Recess Monkey is at it again! I swear these guys follow this blog and write albums accordingly. As many of you know Phi has taken a big interest in science this year. And for their 11th album Recess Monkey is releasing "Wired". An album of "gadget rock", all about being creative, inventions, electricity and machine. 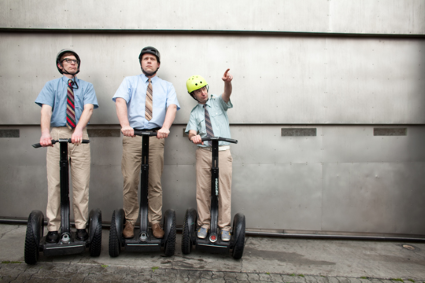 
Of course my favorite song is "Shutterbug". How can I not love a song about pictures, selfies and cameras. I am a full fledged shutterbug. The "Skee Ball" song is a close second. I mean skee ball sound effects? Amazing!