The second part of our day was spent wandering the Condor Trail and souvenir shopping. The Phi was a real trooper and had a blast checking out the trees and birds. 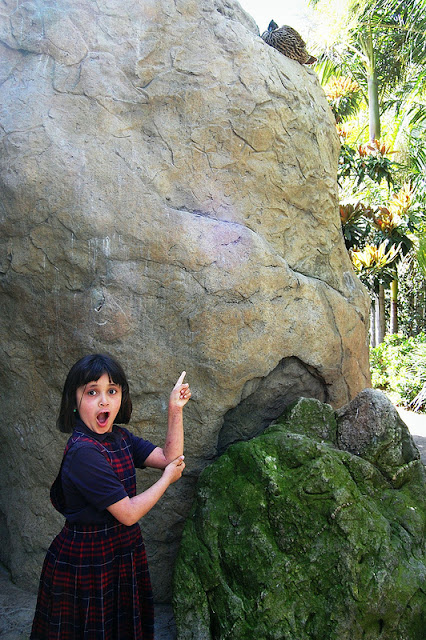 The condor trail had a great condor exhibit at the end (duh!). I really liked this area because it was based off California wild lands. 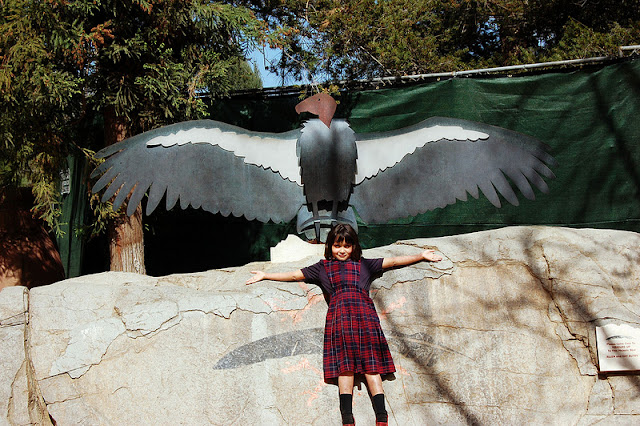 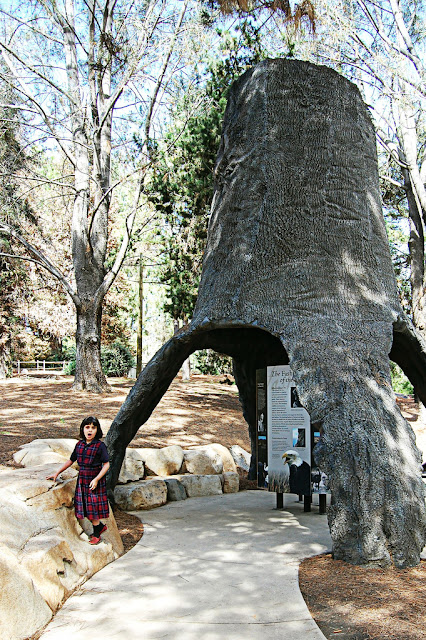 Then it was time to pick a souvenir from the trip. Of course we had stopped by the shops along the way but The Phi really liked this compass/binocular set she had seen near the tram ride. First we picked up a little something for Louie and then started to make our way to the back of the park for Phi's gift. On the way there we ran into her teacher and a group of kids and parents from her class. Her teacher and I were talking when 2 ducks started making their way towards us. One duck was biting the feathers of the other duck and it was trying to get away. As they got closer the duck lost its grip and the other duck attempted to fly away. Right towards us! Phi's teacher got hit in the back by the duck! She was fine but it was hilarious!!! 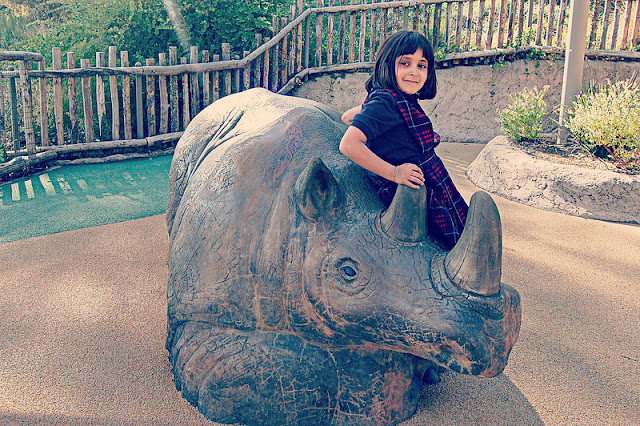 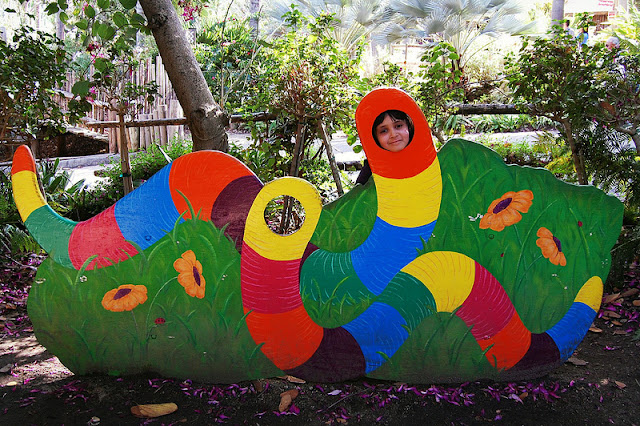 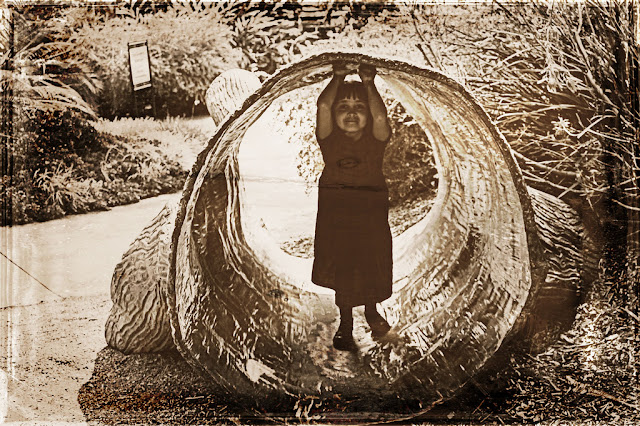 We finally made it to the little gift shop and Phi got her compass/binocular thingie. Which of course I should have bought when we first got there so she could see the animals close up. #parentingfail. 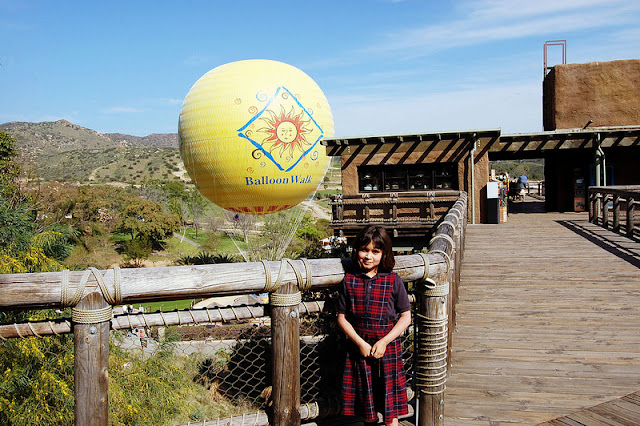 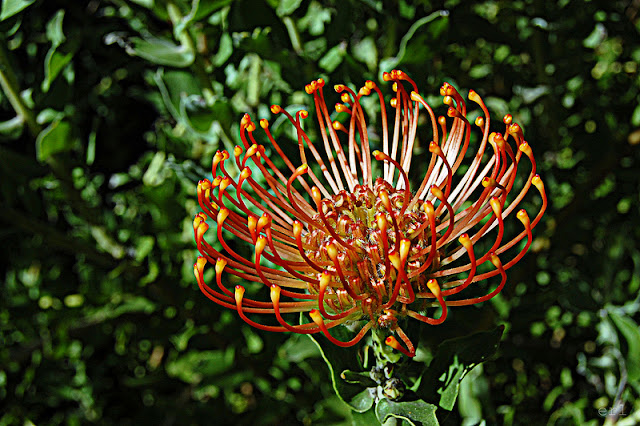 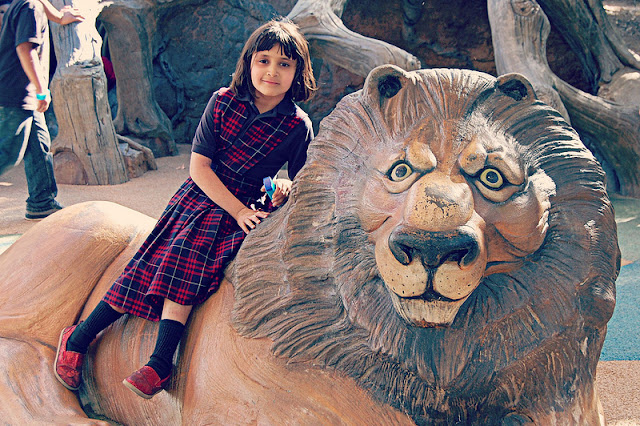 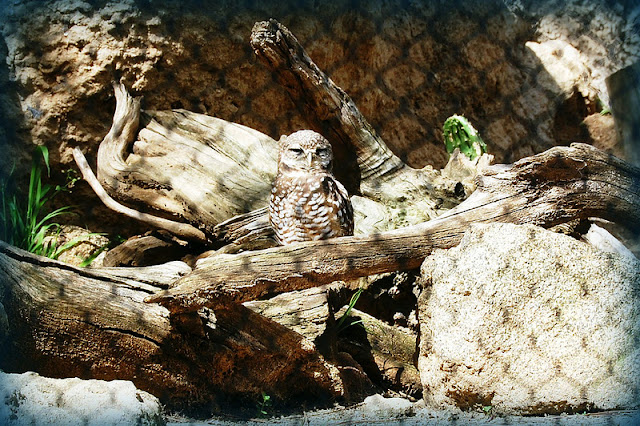 Joey called about 4:15 to let us know that he was in the front waiting for us. I asked him if he had some change to get Phi a smashed penny. (side note: where the heck did I put those!?) He did so we headed to the front gate and he handed me the change and Louie waltzed right in, since she gets in for free! 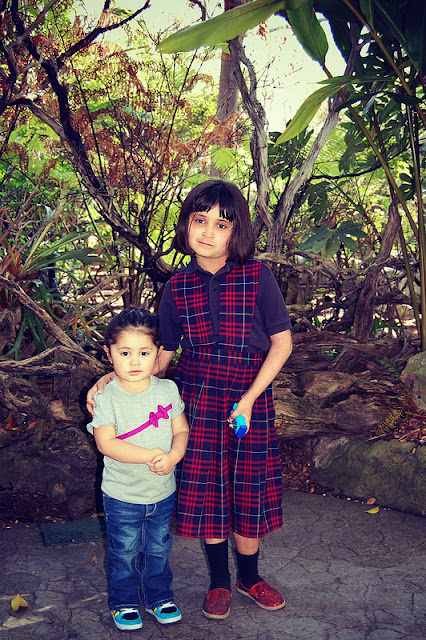 I took her just a few yards into the park to see some tropical birds. Louie was not having all the squawking and screeching. 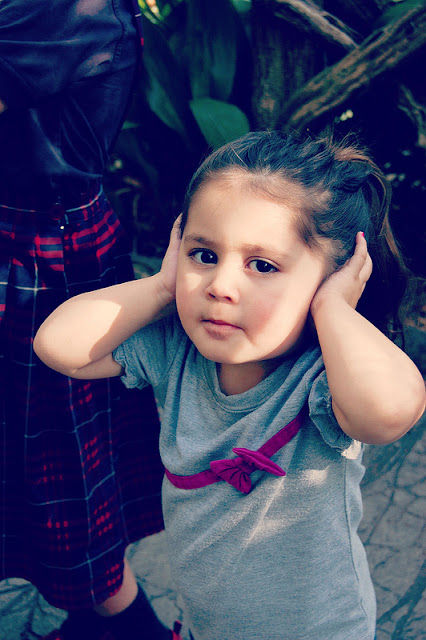 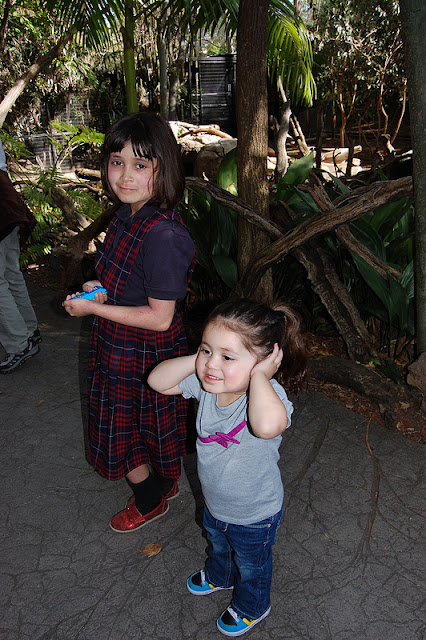 Since poor Joey was all loner at the front gates we headed out of the park. Phi gave Louie the gift she got her. A Diego book about some weird animal he rescues. 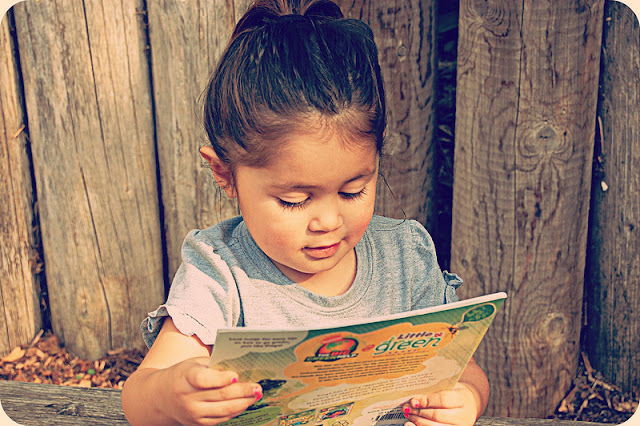 The animals and tram rides were fun but I was surprised at what was my favorite part of the day. I'll tell you all about next time......