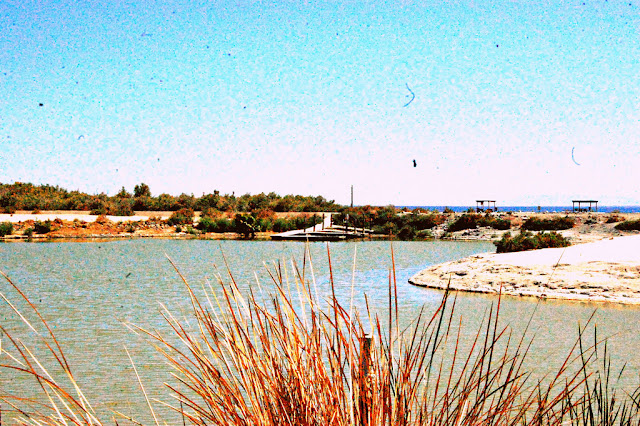 My initial Mother's Day plan was to do as little as humanly possible. But then after eating a delicious breakfast made by my insanely handsome husband he asked me if I wanted to head out adventuring and cross off something from our 2018 bucket list. I couldn't resist and adventure with my 3 people. So we grabbed waters, snacks and jumped in the Land Cruiser.

On our way to our ultimate destination we made a stop at the Salton Sea Visitors Center. We have been to the Salton Sea before but never to this part. 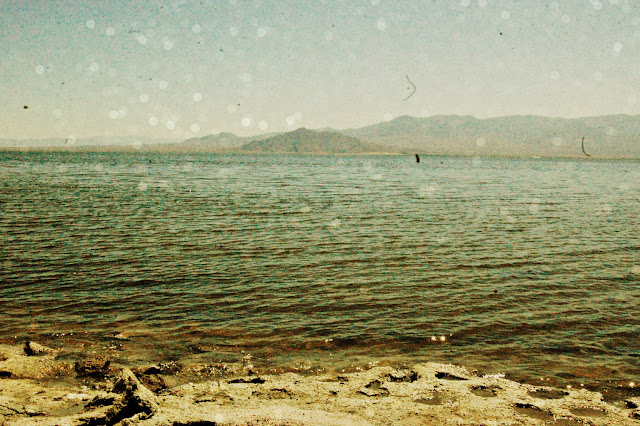 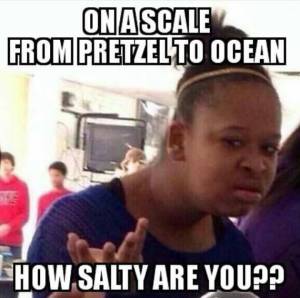 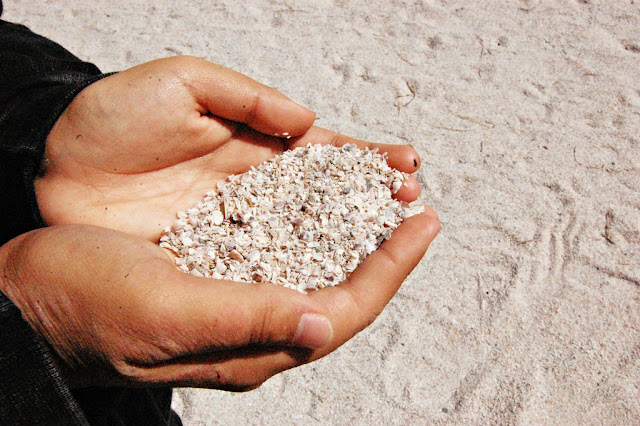 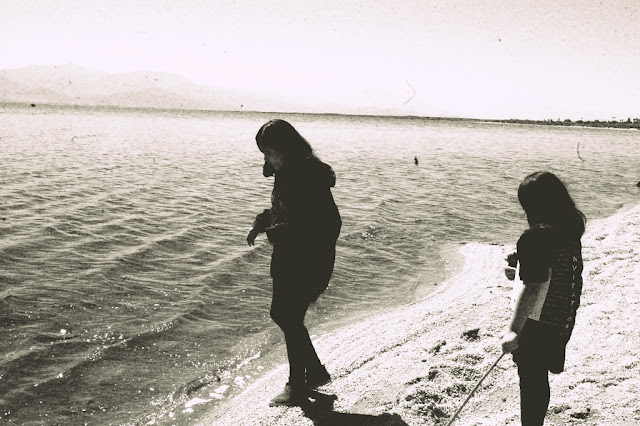 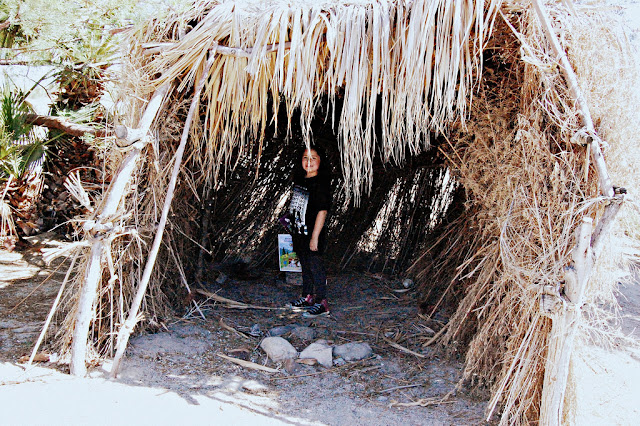 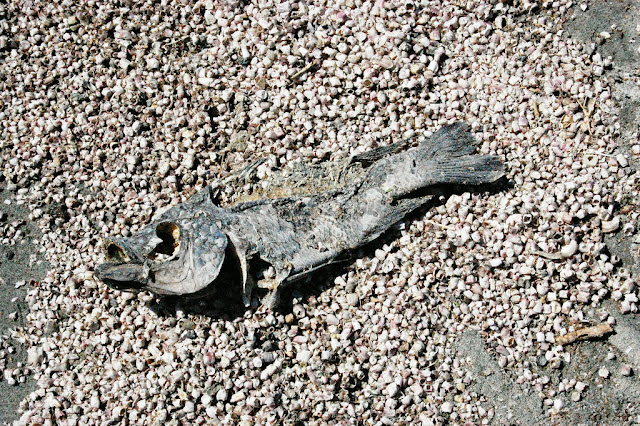 It's such a shame that the water is just not suitable for swimming and quite frankly it doesn't smell to pleasant out there. This was once a great water sport destination and would be awesome to see if resurrect itself .

But Joey, the girls and I had a great time exploring. 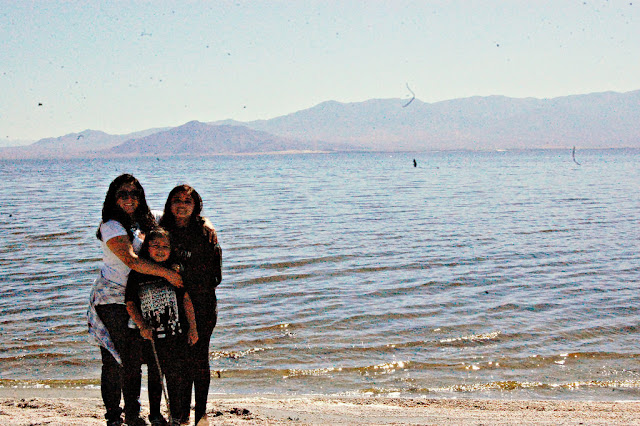