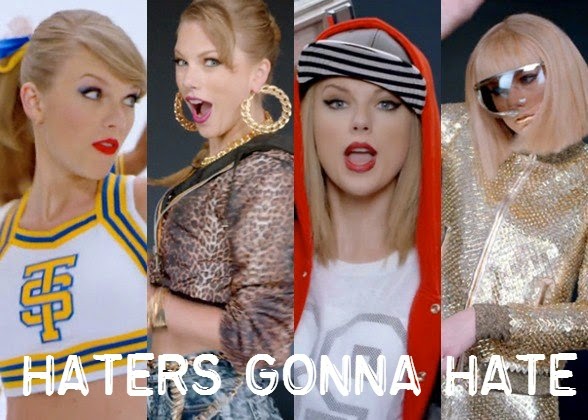 The other day I picked up Phi from school (she goes to a classroom once a week for 3 hours) and as we were walking to the car I asked her how her day went. She said it went good except she couldn't get out of her head what one of her classmates had said. There are 4 kids in Phi's class, 2 boys and 2 girls. The last few weeks that has been doing math game type competition stuff, boys against girls. The girls had won 2 weeks in a row. On that particular day as Phi and the other girl were picking their prizes for winning the math game one of the little boys said to the girls...


"I don't know why you won, you're not good at anything"

Poor Phi was so upset by this comment and it would have been a perfect moment to sit her down and have a long talk about sore losers and sore winners and how to be a gracious winner and how she needs to sometimes be the bigger person, yadda, yadda, yadda. Instead I looked at her and simply said.

Phi nodded and I knew that she got it. See we have been listening to and watching the new Taylor Swift "Shake It Off"  video a lot. Phi loves the song and I dig the message.
at September 05, 2014