Week 24 had some great highs and some not so great lows. We started the second book in the novel Tales of Desperaux. We were introduced to a new character and we made some predictions about how this character and Desperaux will cross paths. Phi seems to be into the story and really gets disappointed when she has finished her assigned chapters.

For science we started a new chapter all about matter. Trying to explain matter to Phi was hilarious. Watching her try to wrap her head around the concept was pretty funny. We broke it down into the 3 physical states of matter: solid, gas, and liquid. We made a little photo collage of each... 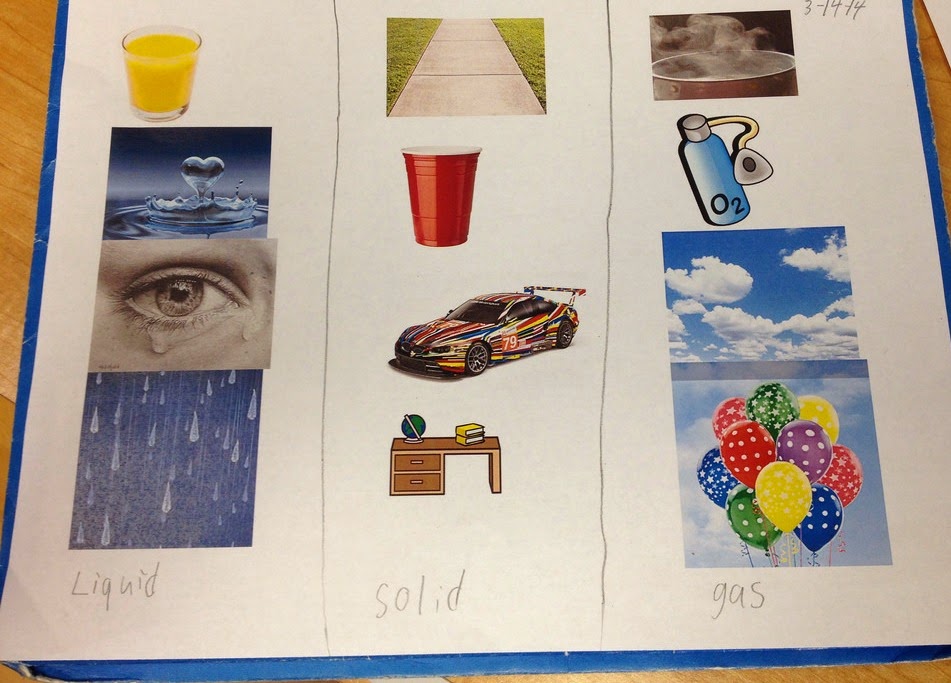 And then we had to write descriptions for each so made this little flip chart.... 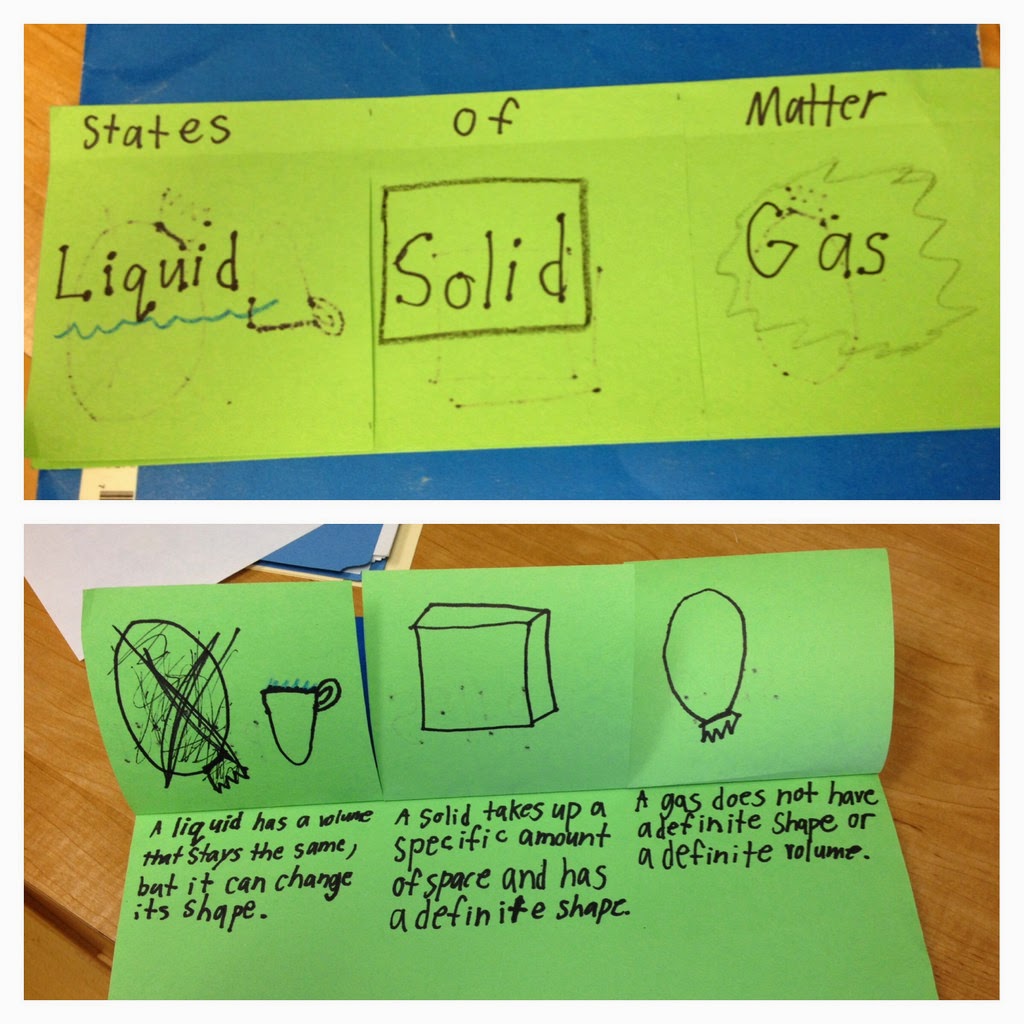 Phi was disappointed that they had finished the solar system chapter, but I think she will enjoy this chapter as well. I am hoping there is some fun projects coming up! 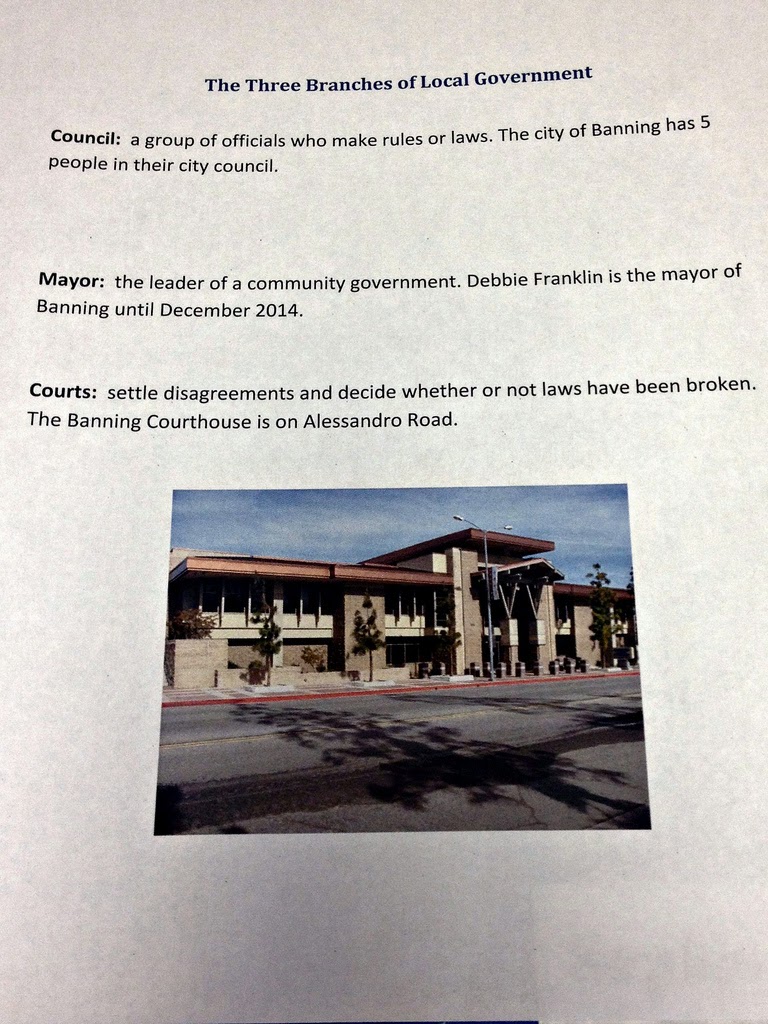 As we researched our local government and who held office Phi emailed a councilman as well as the Mayor with one question each. The mayor responded and asked if Phi wanted to get together to meet and talk. So a meeting was set for the following afternoon at the library! To prepare Phi jotted down about 6 questions to ask. Phi and the Mayor had a very nice sit down for about 40 minutes! Here is what Phi wrote about the experience...

On Friday I got to meet Mayor Franklin. She was very nice to me. She answered all my questions. She told me that as the mayor she is very busy. She has to go to a lot of meetings. I got to see her calendar on her phone and it said “Meeting with Sophia at Library”.  I asked her what her office was like and she said that she shares an office with all 5 city council members but she does have an office at home.
I asked the mayor what she wanted to be when she was my age. She said that she wanted to be a textbook writer.  She loves reading; she even wrote a story once. I am a girl scout so I asked the mayor if she was a girl scout. She was! She was a Brownie for a little while.
I asked her about laws and what is the most important one, and she said that everybody has to vote for laws and rules. For example right now it is illegal to smoke inside buildings. If the people wanted to change the law they would have to vote.  Mayor Franklin did not run for mayor, instead she ran for city council and the city council members voted her to be mayor.
My last question was “Do you like being mayor?” and she said “Yes I do!”. Mayor Franklin has a very nice voice and she even gave me her business card so I can email her if I want to! She also gave me a 100 year anniversary pin! 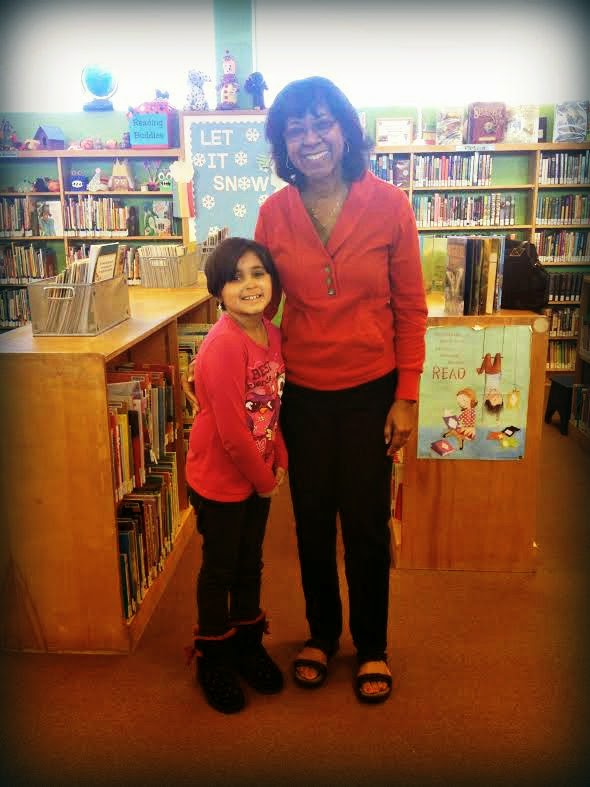 Meeting the mayor was the high point of our week. Math was our low point. Last week we were working on 3 digit multiplication and this week they dove into division, without a lifejacket in my opinion. I understand that with this homeschooling system there is little time to actually teach new concepts to the kids. I know that as a homeschooling parent we need to teach new ideas like division, but this transition was just way too quick. We literally went from no division to dividing with remainders. As I tried to get Phi up to speed she was so confused. She is just not getting the concept of division. There really should have been at minimum one week worth of work introducing the concept of division, then a week of regular division, THEN division with remainders. This leap really was hard on us. There were A LOT of tears shed and in the end, Phi still doesn't 100% understand it. So we broke down and hired a tutor. We turned to Phi's kindergarten teacher, the same lady who would have been her 3rd grade teacher if we would have kept her in private school. Phi loves this woman, (she is pretty awesome), and I think she will be able to teach math to Phi in a very loving and caring way. Today is her first session with her and I bet it will make a world of difference.

Despite the challenges of Week 24, we made it! One more week and then Phi will be off for Spring Break!