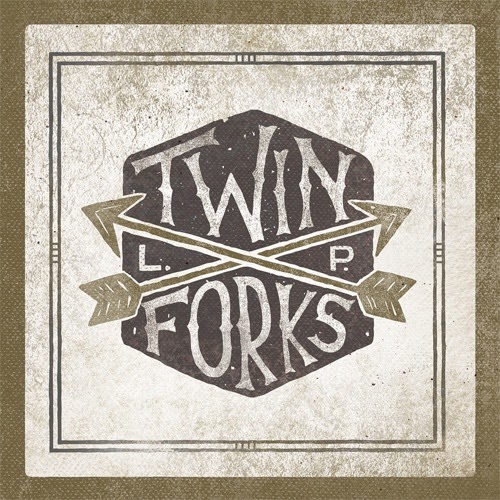 I have always been those kind of people who when they find an album that they like, they go beyond just like, straight to obsession and only listen to those 12 songs for a month straight.

Back in like 2002 I was up late one night watching MTv and an unplugged episode with Dashboard Confessional came on. 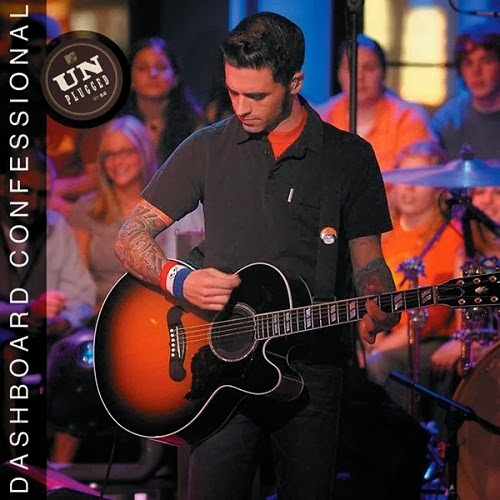 From the first strum of the guitar I was hooked. Not only was the lead singer super duper dreamy (ummm hello! dark hair, sleeved tattoos and a guitar!) but the music was speaking to me and everything my life was going through. The Dash, as I loving came to call them, was a soundtrack to my life at this time.

Last week I was reading in bed and listening to Pandora. One of my favorite stations is my "Something Corporate" station. As you are probably starting to realize early 2000's pop-punk is my jam. An old Dashboard Confessional song came on and I wondered, what ever happened to the lead singer? This lead to a google spiral fall of "Chris Carrabba". 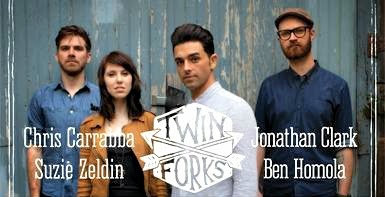 Chris is still looking gorgeous and after taking a listen to some songs off the new self-titled LP, that literally just dropped a few weeks ago, I can say that he has done it again. Chris Carrabba has me hooked, mesmerized even.

This new band takes a step away from the old emo-vibe of Dashboard Confessional and replaces it was a folksy-americana-rock vibe. It makes me think a little of "Lumineers" and "Old Man Markley". Chris' voice really works with this type of music. Just as well as it did with the love gone wrong angst music he use to sing.

I even love the lyrics. A much more happy and lovey dovey Chris is showcased with this band. Which works perfectly for me since my love lorn angst era is over. It feels like Chris has grown up right along with me. I feel like we have been through some shit together and now here we are happy and still singing.

Here is one of my favorites from the LP. Be prepared to fall in love with Twin Forks..