Week 12 was packed! Phi worked her little tail off and she did some really great work this week.

For math we continued working on memorizing multiplication facts. The worksheets from school were working on the 6,7,8 and 9's but Phi has only really mastered up to the 3's and most of the 4's. We have been doing drills, flashcards and just writing them down over and over. It has been a slow process but she is getting there. 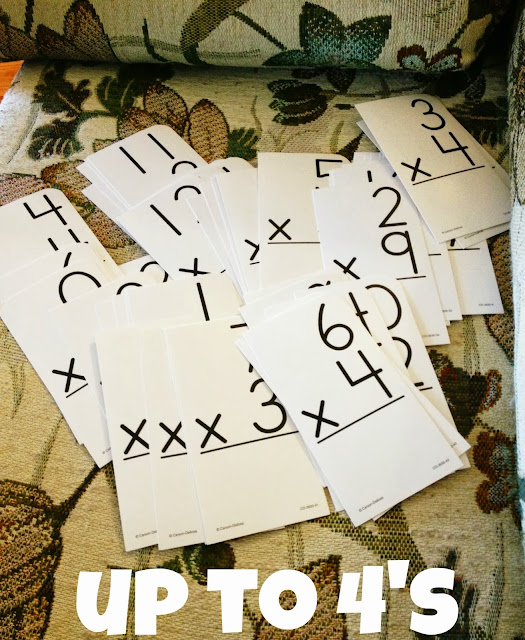 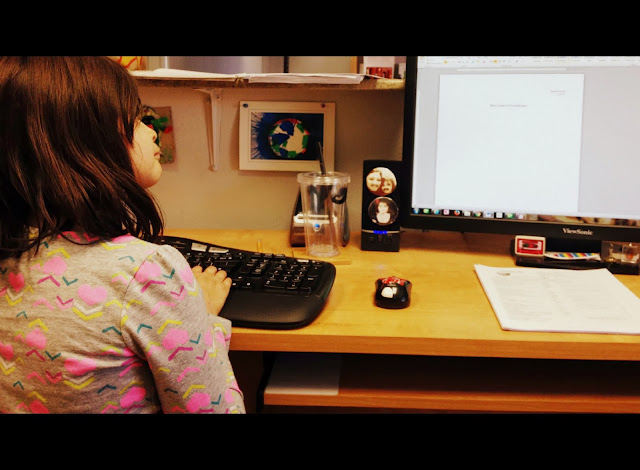 For science we are still making our way through the ecosystem's chapter. This week we talked about saltwater and freshwater ecosystems. After learning a little about each Phi had to chose a freshwater ecosystem and write 3 facts and 3 animals that live there and make a picture. So of course we picked our little piece of heaven on earth...BASS LAKE! The picture was easy, we made a great collage of pictures from vacations over the years. Then we used Published to make her lists. I showed her how to add WordArt to make a heading, how to make a table,  and how to cut and paste pictures. 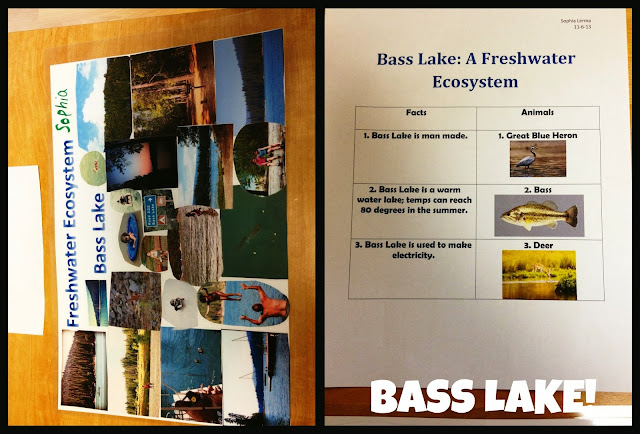 In social studies the kids are learning about explorers. Each students was assigned an explorer to research. Phi was given Juan Rodriguez Cabrillo. Joey and I were not familiar with him so we learned a lot about the man who is known for settling San Diego, Ca! Phi wrote a great report on who he was, where he came from, what he did and how he died. She also used Publisher to make a great page with photos, and a route map and little interesting bits of information. 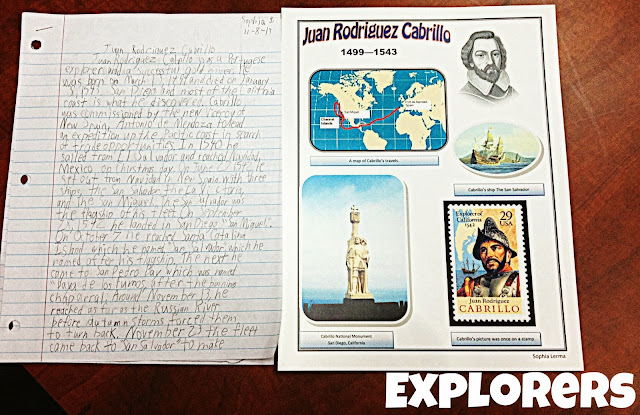 This week Phi read the last few chapters of Charlotte's Web. All except the last one, which the class will read together today! I had her read out loud to me so that I could discuss with her and make sure she was retaining what she was reading. Of course it was the scene where Wilbur figures out that Charlotte is dying and then Charlotte's bites the dust. I was waiting for the waterworks to start, or at the least hear her voice get wobbly with emotion, but Phi is much like her Father and the scene didn't effect her at all. 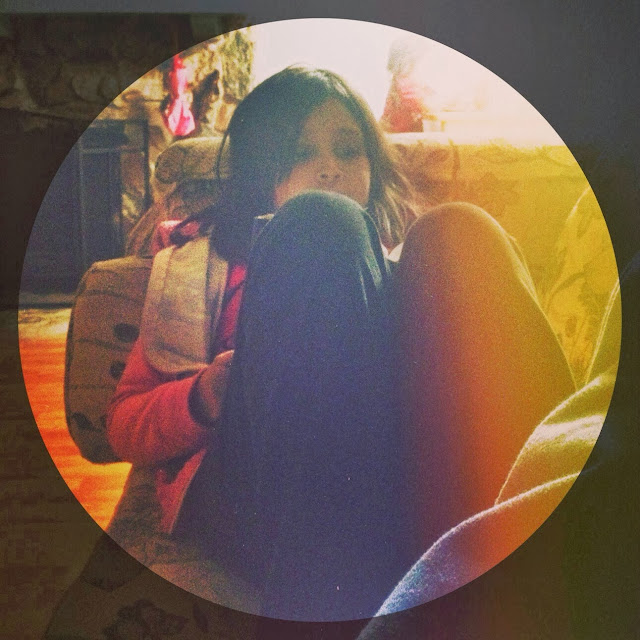 Phi wrote a really great opinion paper on the book. She wrote about how much she enjoyed the book because it was a story all about friendship. She gave some really great examples of friendship from the book. Out last big project was to make something to represent the book. Phi and I hopped onto Pinterest for some inspiration and boy did we find it! We found a great way to turn a milk gallon into a pig and went from there. A trip to Home Depot and the $1.00 store and this is what she ended up with! 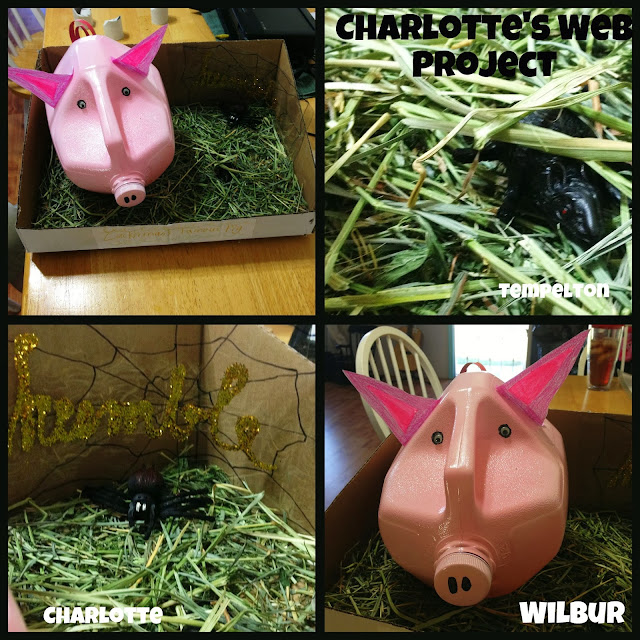 So cute!! Phi and Joey spray painted the milk gallon a pink Phi picked out from Home Depot. We glued down some hay (Thanks horses for letting us borrow some!) and added a fake spider and fake rat we found at the $1.00 store. The spider web is drawn on a piece cut out of a 2-liter bottle and then with glue and glitter we added the word "humble". Some ears, eyes and nostrils added and we had Wilbur. On the front of the box Phi added a sign that said "Zuckerman's Famous Pig". This project was so fun and came out so cute!