Recess Monkey at the Getty

I remember when the Getty Museum opened. You had to have a have a reservation to visit. It took me years, but thanks to a Recess Monkey show, I finally got to see what all they hype was about.

Since the show was out on the lawn and in the late afternoon we were not able to see anything inside, yet we were still completely enamoured by how gorgeous the Getty Museum is. 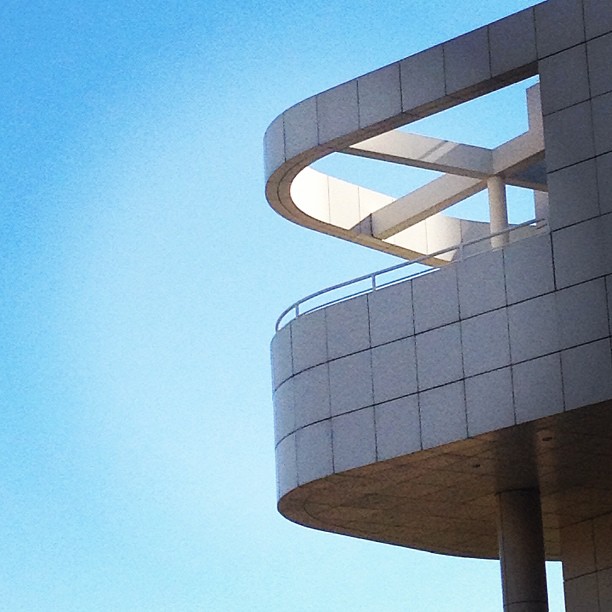 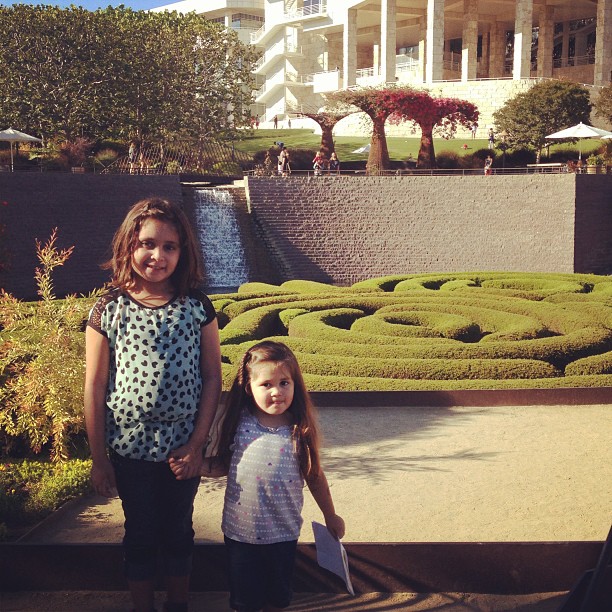 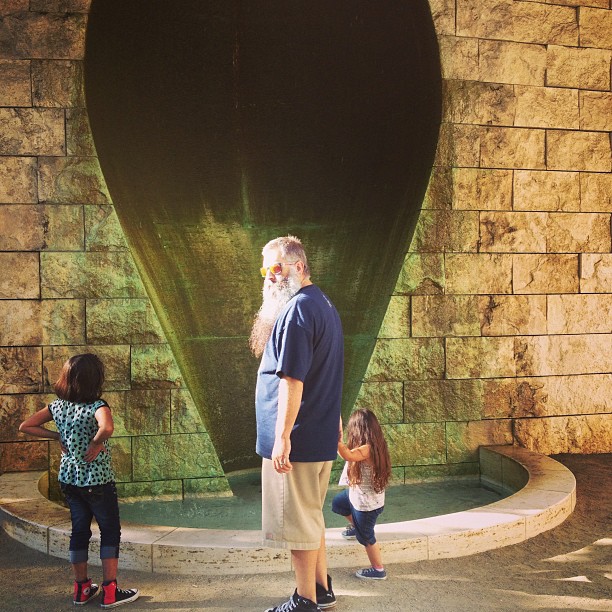 Lots of water features to look at and an amazing walk thru garden. 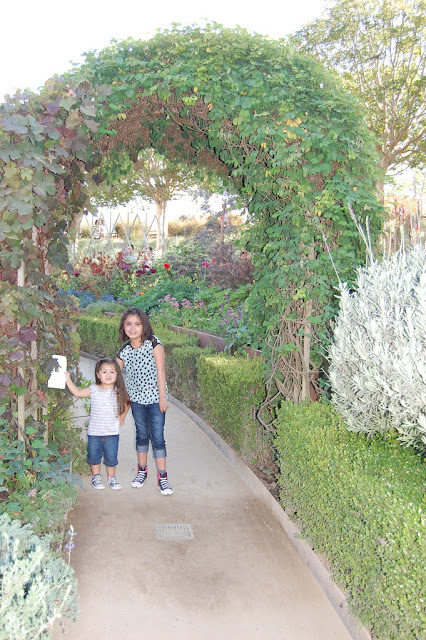 Phi has always loved Los Angeles. I wouldn't be surprised if she ends up at UCLA one day. 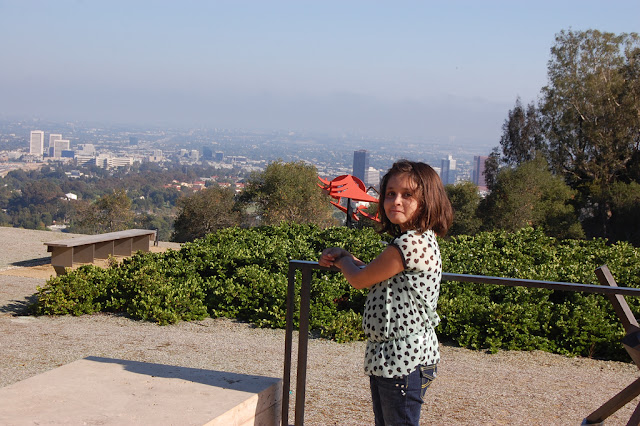 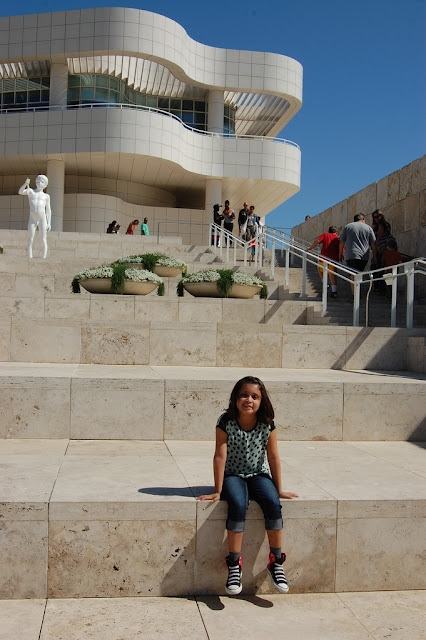 The concert series at the Getty over the summer is a really great way to spend a few hours. They provide a great show and even blankets! We found a spot and settled in for the show. 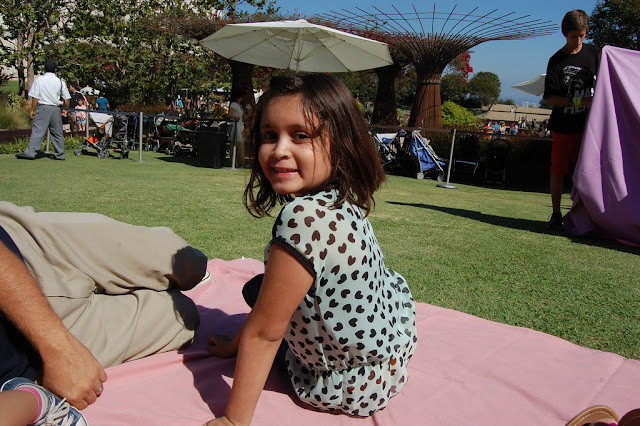 Show time! You may know that we have been fans of Recess Monkey for a few years now. The band is made up of 3 teachers from Seattle. Yea that's right teachers. The show was fun, interactive and had Phi and Louie (and even me!)  shaking their groove things. 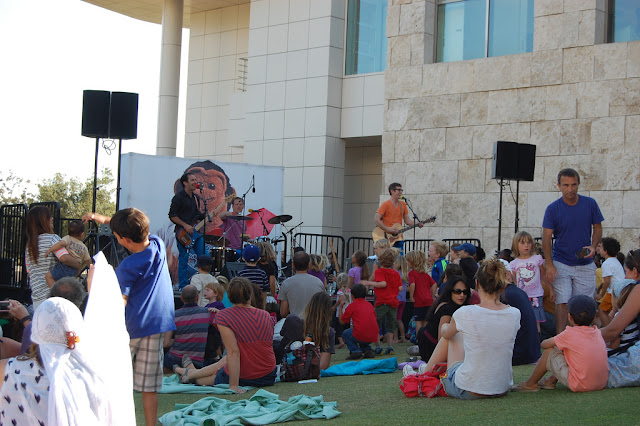 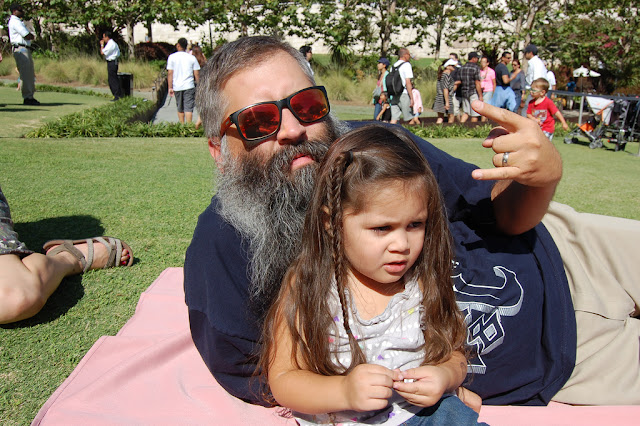 After the show we headed over to meet the band. A great bunch of cool guys. Here are the girls with the drummer known as Fish Sticks! 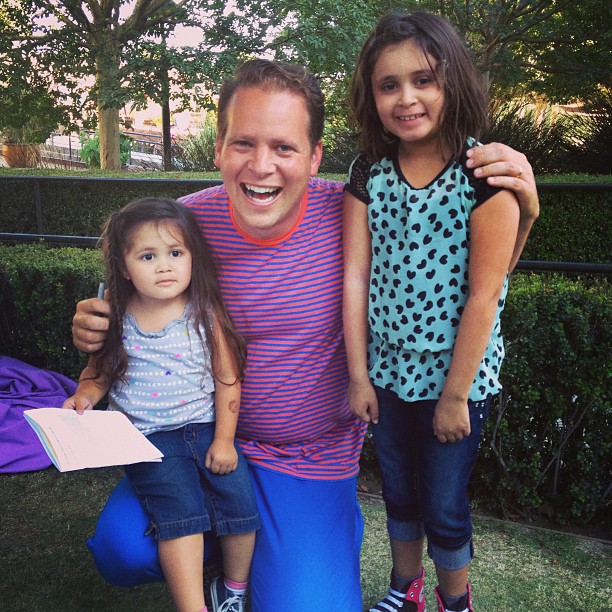 Then it was time to go home and Louie was not happy about that. 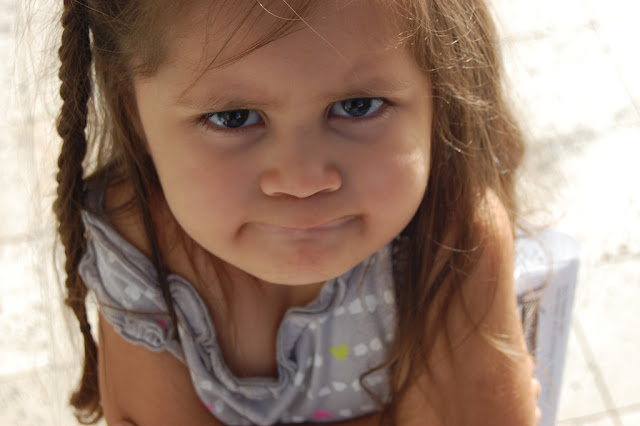 Somehow the guys from Recess Monkey find time to crank out new music often enough to keep my kids entertained. Next month they will be releasing their latest creation called Desert Island Disc. 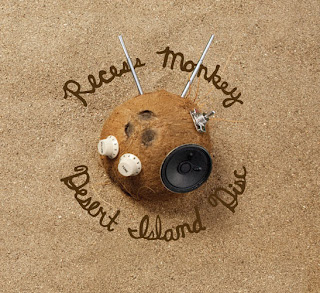 I was lucky enough to get us a copy to review. I love how each album has a theme and seem to combine like a continuous story.   The last album was all about the Tambourine Submarine, well the submarine has crashed landed on a desert island. Hence the Desert Island Disc. With songs like, Coconut Radio, Getting a Sunburn and of course Dessert Island (no that's not a type-o). The album of course ends with a happy ending with the song "Heading Home".  You can head on this new adventure with Recess Monkey on October 15th. This is a great addition to your kids music collection. 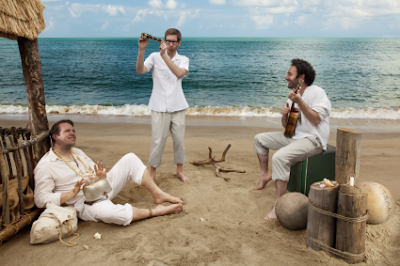