When Joey married me he knew that he would never be my "Boo". I already had a Boo and that Boo was not going anywhere. Of course I am talking about my BFF Ami. Over the weekend she was in San Diego for her nephew Roro's birthday. We were able to meet up on Sunday for an amazing afternoon.

We met up in Point Loma. It was beautiful, but really most of San Diego is pretty damn awesome.


We met Boo, her sister Simi and nephew Ronin at the Corvette Diner for some lunch. A 50's themes place complete with napkins thrown at you, paper hats and straw hair-do's. 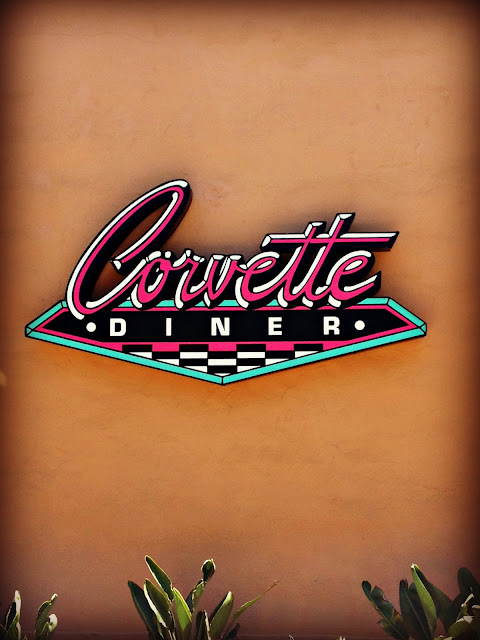 Our waitress came by gave Boo, Myself, Phi and even Lou a new hairstyles. All done with straws. Simi (who is the bomb.com) took the kids to the arcade while we waited for food. For having 2 Two year olds at one table they were both unbelievably angelic. It was super awesome.

Ronin just turned 2 and Lou's birthday was last month so we celebrated both the kids. Complete with sundae's, candles and singing.


Then Boo ordered this and I loved her and hated her for it. It was as good as it looks people. 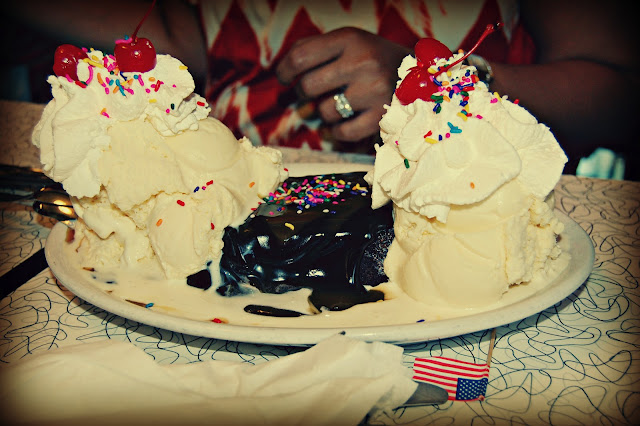 After lunch and that brownie sundae madness, we popped the babies into strollers and took a stroll over to a playground. Simi and Joey (aka the best husband/Dad ever) took the kids to play and I got some alone time with my Boo.

Still hard to believe that these belong to us. Weren't we just in high school and jumping curbs in the Kia? 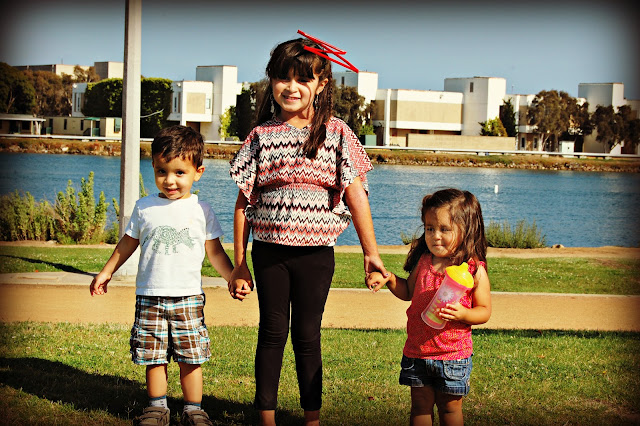 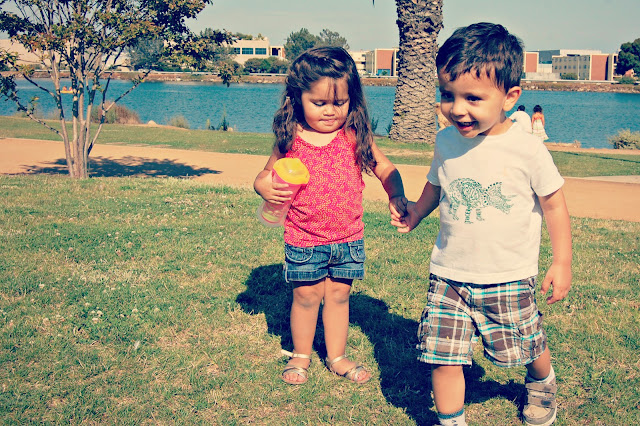 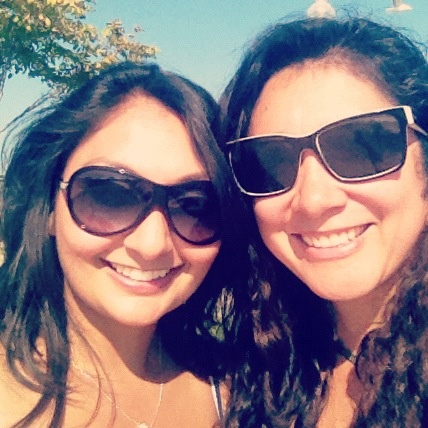 Lounging in her room, at a coffee shop, at a bar, at a club, even at a playground. Boo and I can chat it up like nobody's business. We do not get to see each other too often so we have to pack a lot of talking into one session. And session it is. After a few hours with my Boo I feel refreshed. She is good for my soul. Later that day I told The Phi...

"I hope when you are as old as me you have a friend like Boo in your life."

Boo had to leave and catch a plane, so after Joey pried me from her leg we decided to keep the San Diego adventure going. 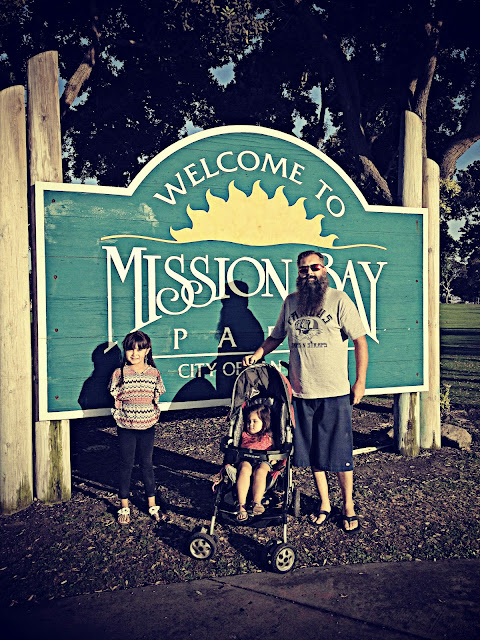 We ended up at Belmont Park. I hadn't been there is a long long time. I knew the kids would get a kick out of the rides and roller coaster. Too bad The Phi was too short for the coaster. We walked around and took in the sights and sounds. Lots of party people.


After Belmont Park we started heading back toward home, but we were just not ready to leave San Diego. So we stopped in Carlsbad for dinner. We found a little place called Senor Grubby's and I ended our adventure with this..... 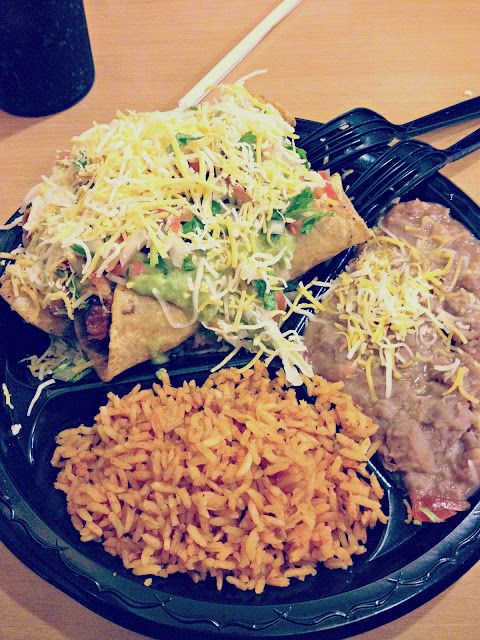 Just another amazing day with the amazing people I am so lucky to have in my life.
at August 01, 2012