As some of you know, Joey and I met thanks to Uncle Matty joining a punk rock band that I was a fan of.  Even I have to admit Matt is a pretty talented musician. He has played and toured in some amazing places. And all these years later Uncle Matty is still playing music. I have always admired him for never letting go of his passion. He always has a few projects in the works but has been playing consistently with the band Via Verde for about 2 years. Last Saturday night they had a EP Release Show in Anaheim.

Before the show we stopped off at a little spot of Punk Rock Parents history. See that parking spot in the middle. Right there, almost 9 years ago Joey's green truck was parked. We had just finished a post-show meal with Walkin, Cassie, Amanda and Elaine. We were standing by the truck when I grabbed the strings of his sweatshirt and kissed him for the first time. Yup I kissed him. 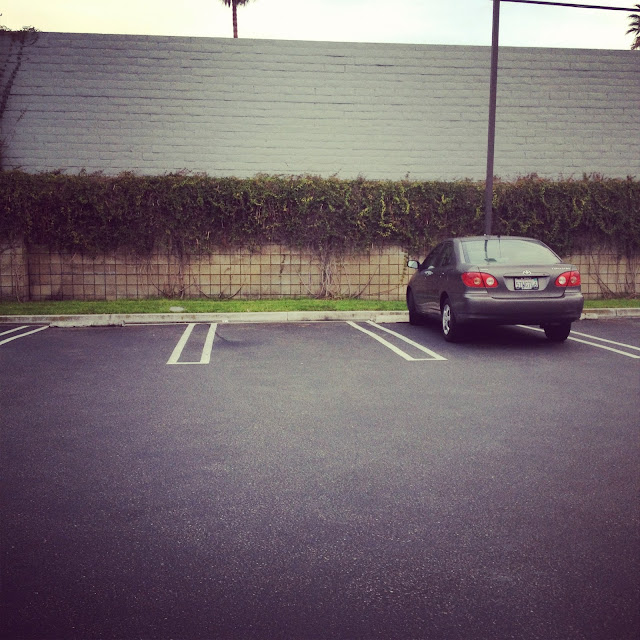 So it all started in a Norm's parking lot. 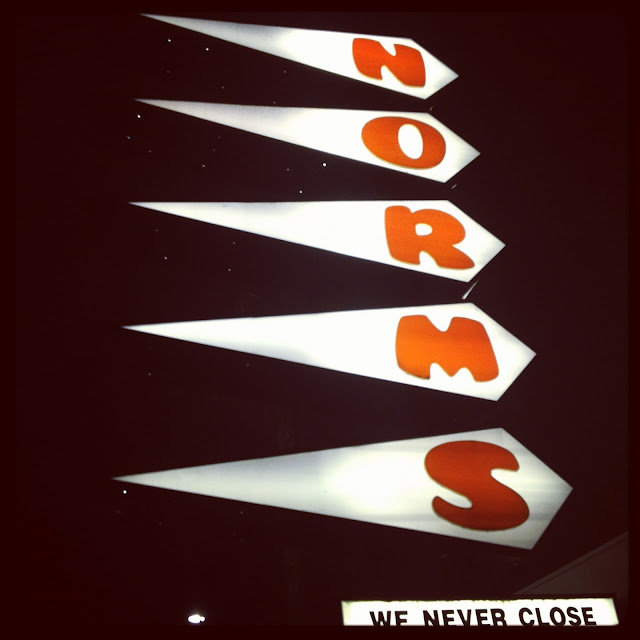 Via Verde delivers an exceptionally catchy brand of Alternative Rock with moments of heaviness and an overall message of love. Their debut E.P., No Greater Love, abounds with deliciously memorable songs bringing to mind the brightest moments of bands like 30 Seconds to Mars, Thrice and Muse. (I would add U2)

There is musical passion, ambient guitar riffs, and soulful lyrics throughout the band's music, led by vocalist/guitarist Sam Moreno alongside band mates Josh Price, guitar, Matt Maloun, bass, and backed by the solid timekeeping of Will Salgado, drums.

The young band has created an EP that was a long time coming. No Greater Love is one of the strongest debuts in recent memory, from a band whose story is just beginning to unfold. 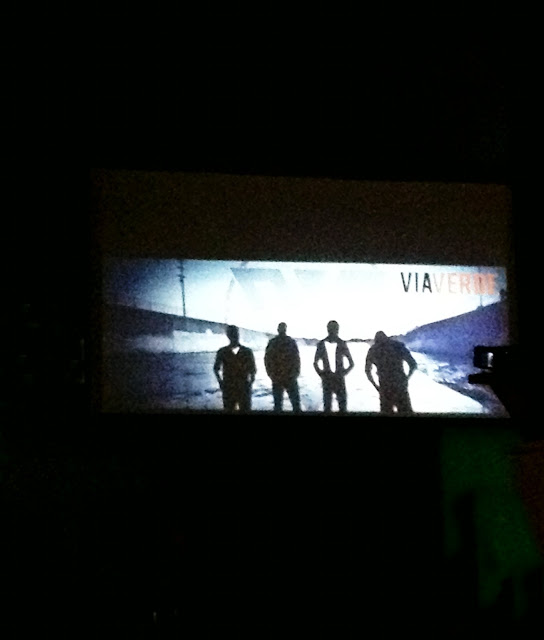 Since Via Verde is a Christian rock band it is fun for the whole family. Their message is all about love and faith. (With earplugs for the girls of course!). The Phi was excited because Kelly (Matt's daughter) was there too. 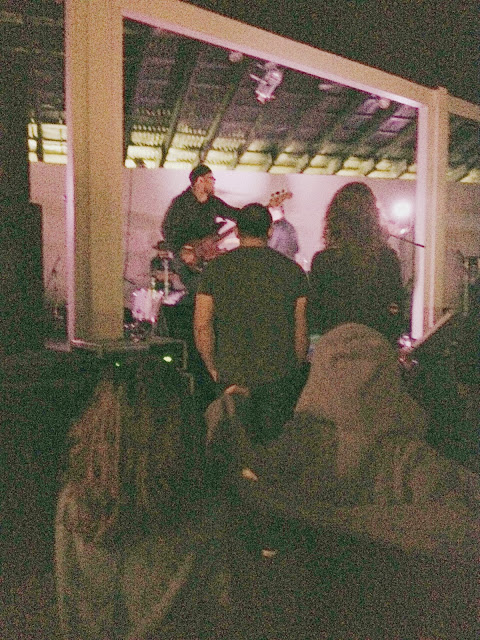 The Phi and Kelly watching Uncle Matty doing what he do. 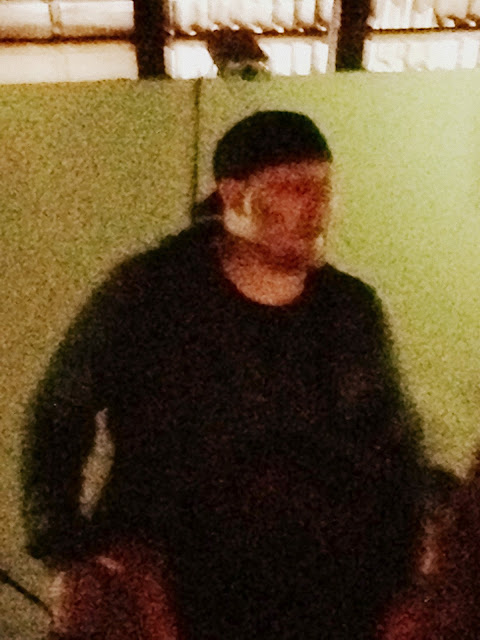 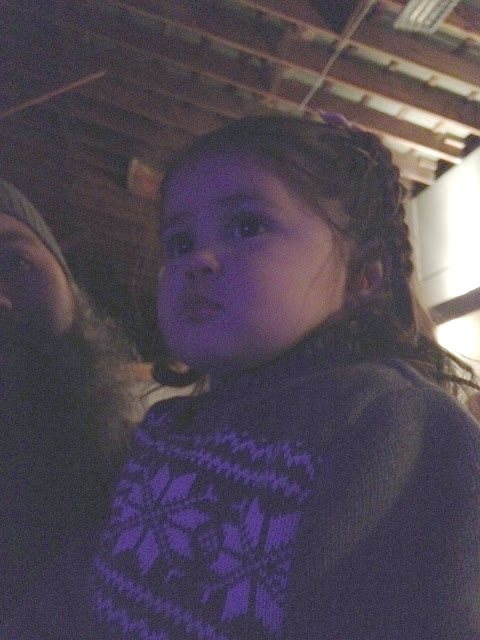 Lou is complete awe that Uncle Matty has talent. I mean is so talented. 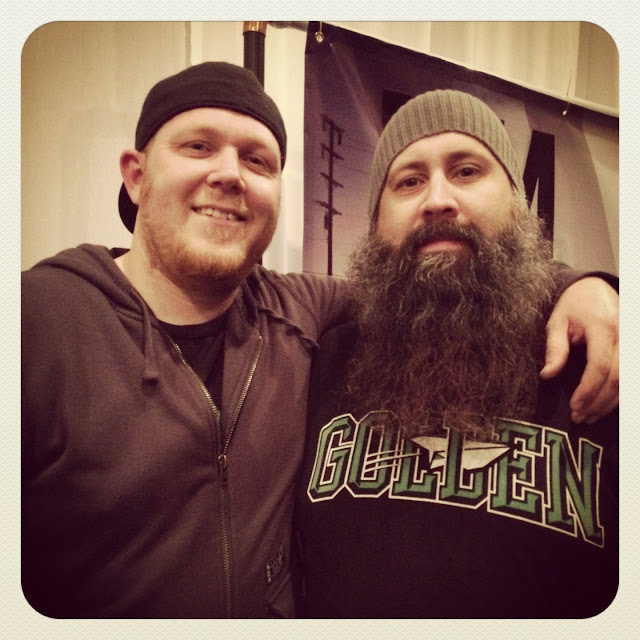 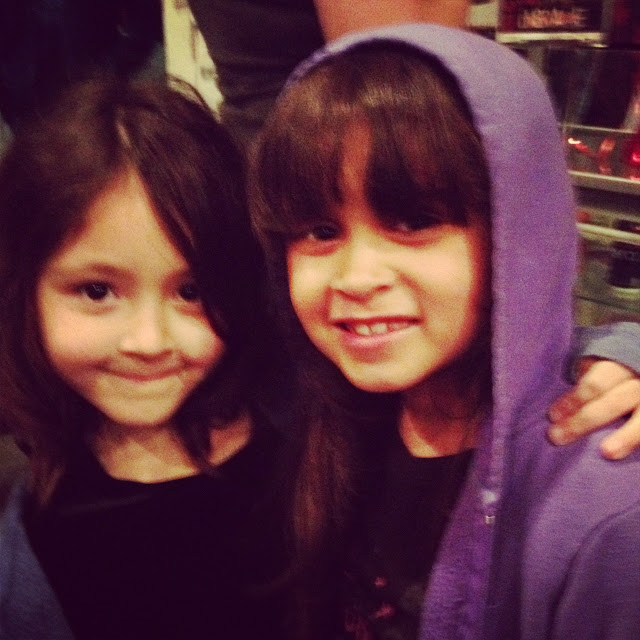 Matt and Joey- The Next Generation

We bought the EP at the show and listened to it on repeat on the way home. It is really really good. Probably some of the best stuff Matt has done. I can hear this on the radio. It's that good. 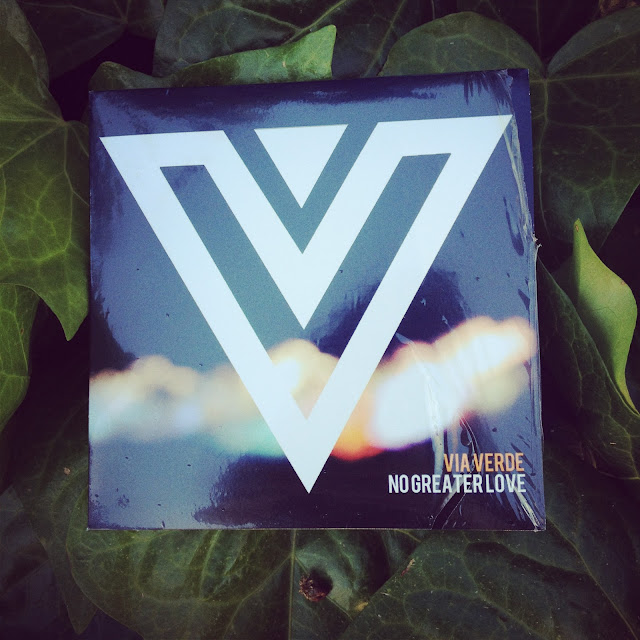