So my cousin Gaby Jr, in an attempt to look at some pictures of hot chicks on this blog, asked for PR Dad's list. And since Gaby Jr is a Marine and could totally take us out with just his pinky, PR Dad had to oblige. Well like everything else PR Dad does, this list took him many hours, and much much research. My list, well it took me about 5 minutes to come up with. So asking him to rank his list would have made his head explode. He actually never came up with a list but he did throw a few names out there. In honor of PR Dad and his awesomeness (and the fact that I get to spend the afternoon at a spa thanks to his Xmas gift to me!) I will list a few of those names he mentioned..... 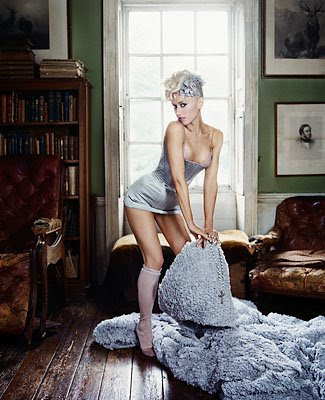 Gwen Stafani. Of course he prefers the tank top and dickies version of her. 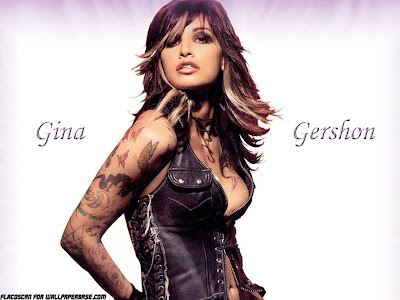 Yes this is the chick from Showgirls. She has always been at the top of PR Dad's list. 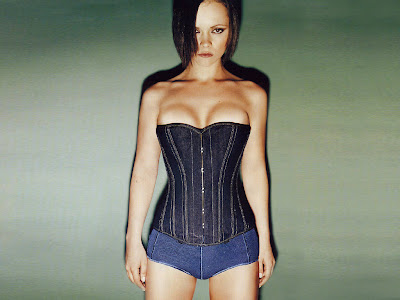 Christina Ricci. She is versitile. One minute she is dark and gothy and the next she is blonde and bubbly. 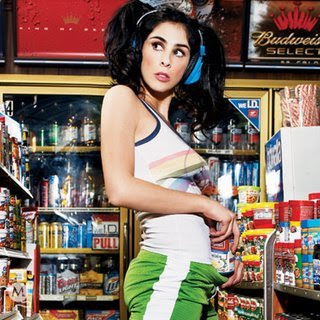 Has the be the sense of humor that does it for him.

Sorry Gaby Jr, if PR Dad's list disappoints. He has this tendency to like nerdy brunettes. Go figure! So guys out there...who is on your list???