About 5 months ago the girls got it into their heads that they wanted a hamster. They would beg us to take them to the "free zoo" or as it is more commonly know, Petco. Phi spent hours researching the perfect habitat and the different types of hamsters. She practically memorized the little info pamphlet on hamsters from Petco. She made lists and read Amazon reviews on all hamster related items.

For what we think are pretty obvious reasons (smell, costs, more work for Mom) Joey and I were hesitant and did our best to put it off. The biggest weapon in our arsenal was that they would have to pay for everything themselves. Well it WAS our biggest weapon until good grades and a good blood draw collided with a weekend with Nana and Tata, a cash money Easter egg hunt and a lost tooth. Combined the girls had about $80.00 so on Sunday we found ourselves back at the "Free Zoo" with intentions to buy. 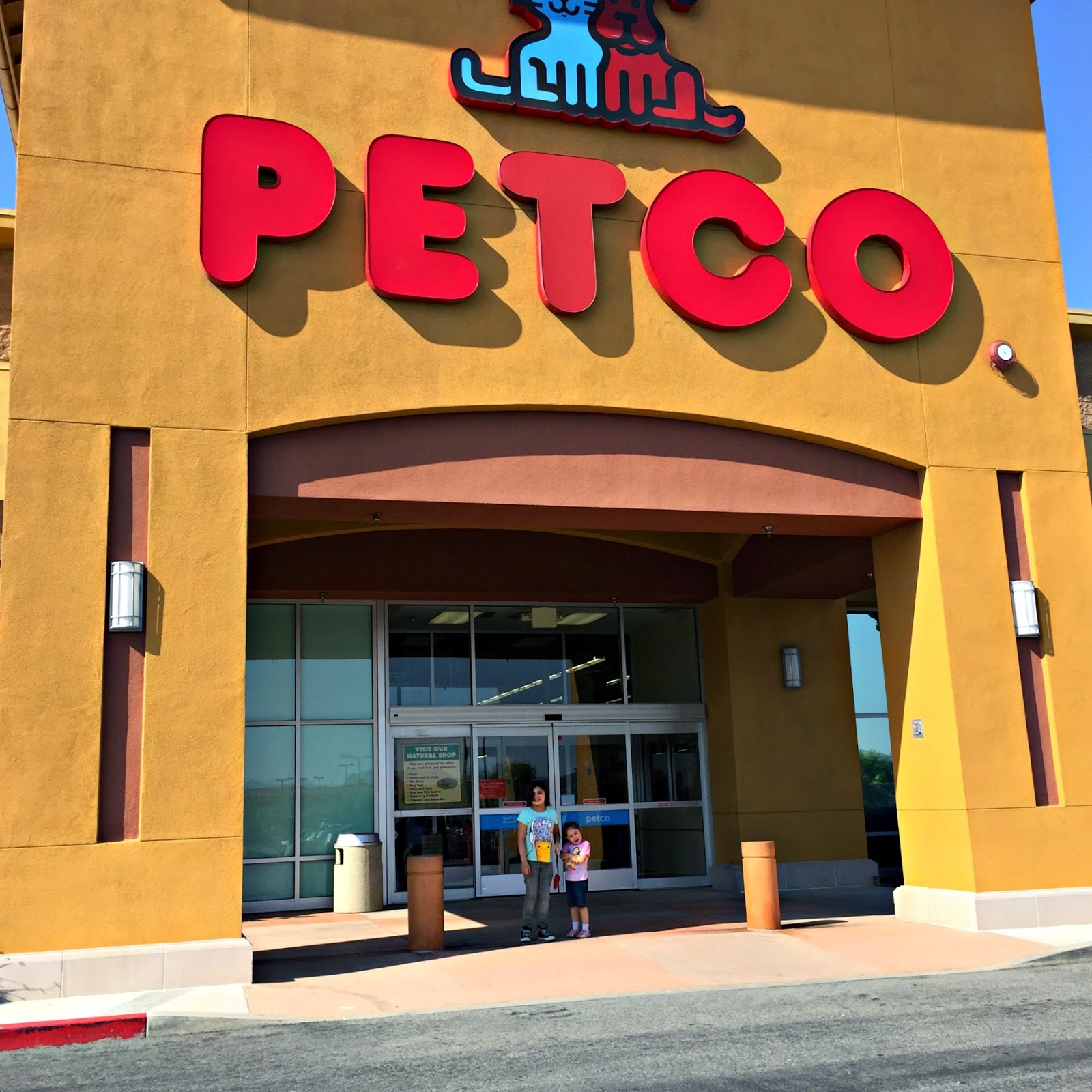 We waltzed up to the small animal section to find that the teddy bear hamster cages were empty. I could feel the disappointment in the girls. Also the super loud "NOOO!!!!" they screamed helped express it. Until I reminded them that there was another side to the small animal display. The ran over to find 2 dwarf hamsters. They exact type they wanted.

Thanks to Phi's hours of research we knew exactly what we needed. We bought a cage, bedding, food, treats, chew toys, water bottle, vitamins and even a hamster ball. Louie even found a really cute food bowl with a picture of a whale. She insisted on buying that with her own money. I think she just wanted to claim a stake in hamster ownership. 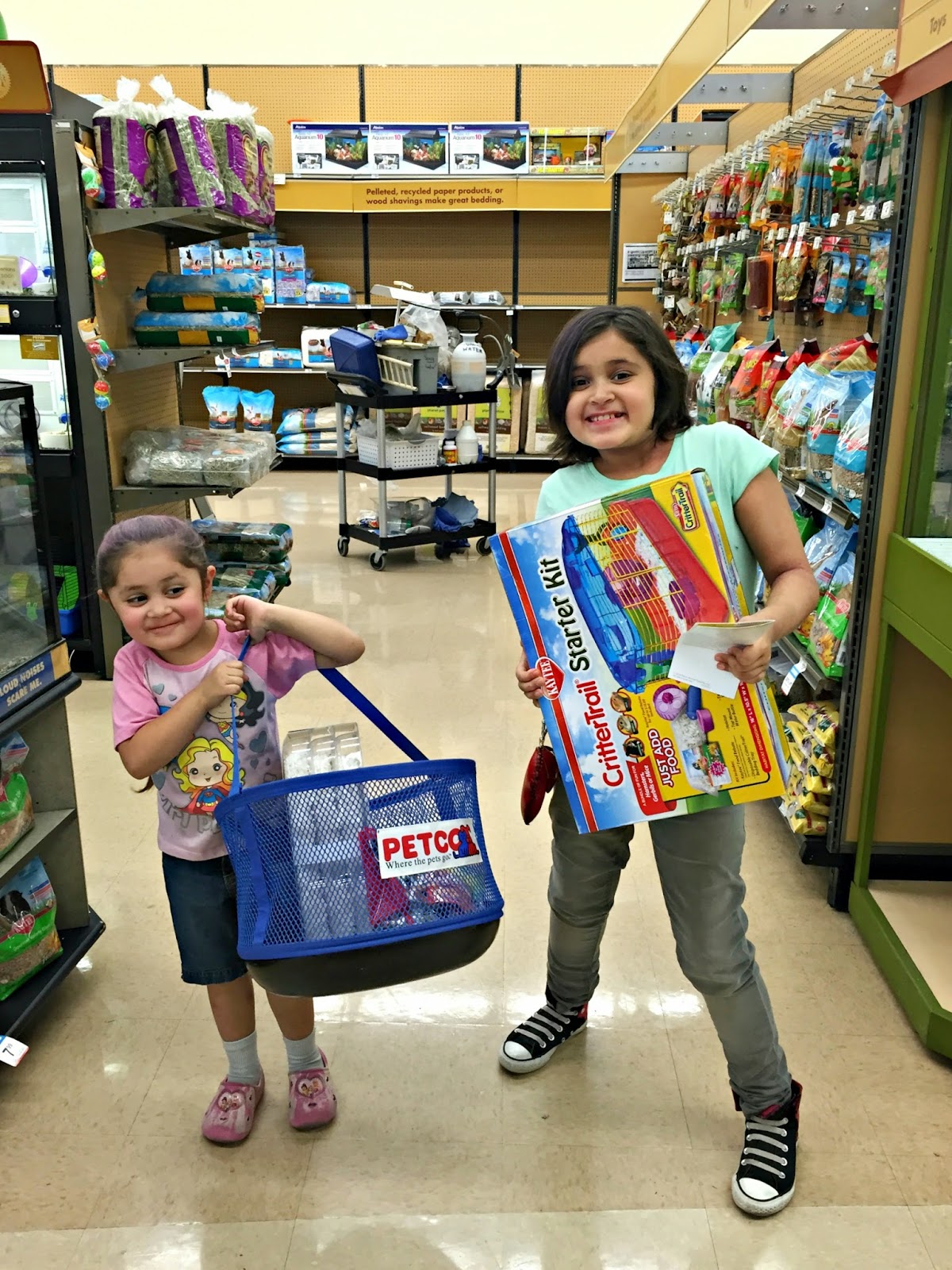 Poppa was not with us on our adventure so when we got into the car I took a photo to send him. I think their faces really capture the excitement and happiness. It almost make the inevitable cage cleaning and hamster hide and seek games worth it. Almost. 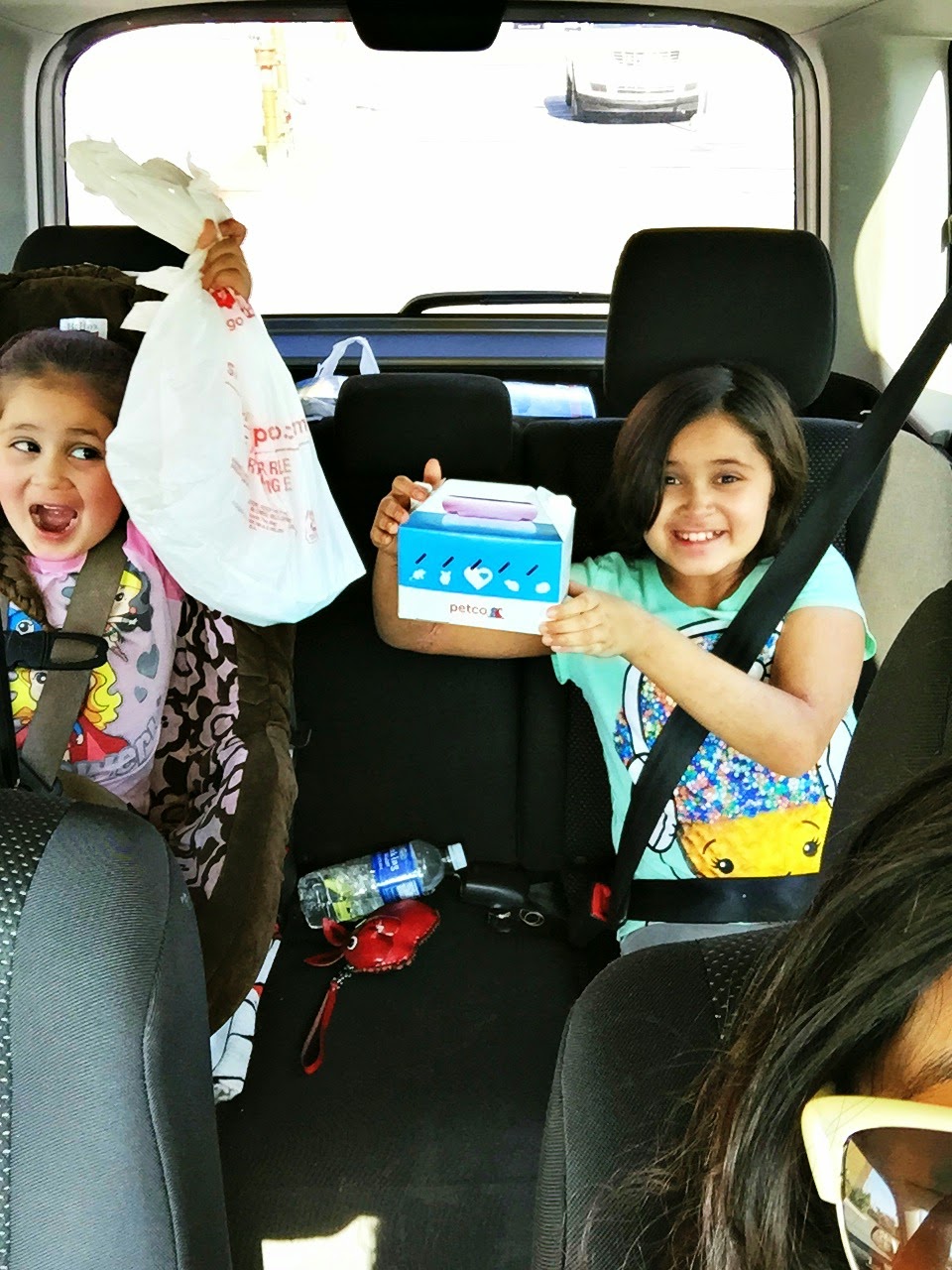 We got home and I had to grab and put the hamster in the clear hamster ball while I washed the plastic pieces of the cage. Despite my college education this cage took much longer than it should have to assemble. A good 20+ minutes later I was covered in sweat and the cage was ready for its new resident. They next challenge was getting the hamster out of the ball and into the cage. I tried just leaving the open end of the ball at the cage door but that was not working. I tried reaching it a grabbing her and the little stinker bit me. So I just opened the top and dropped her in. 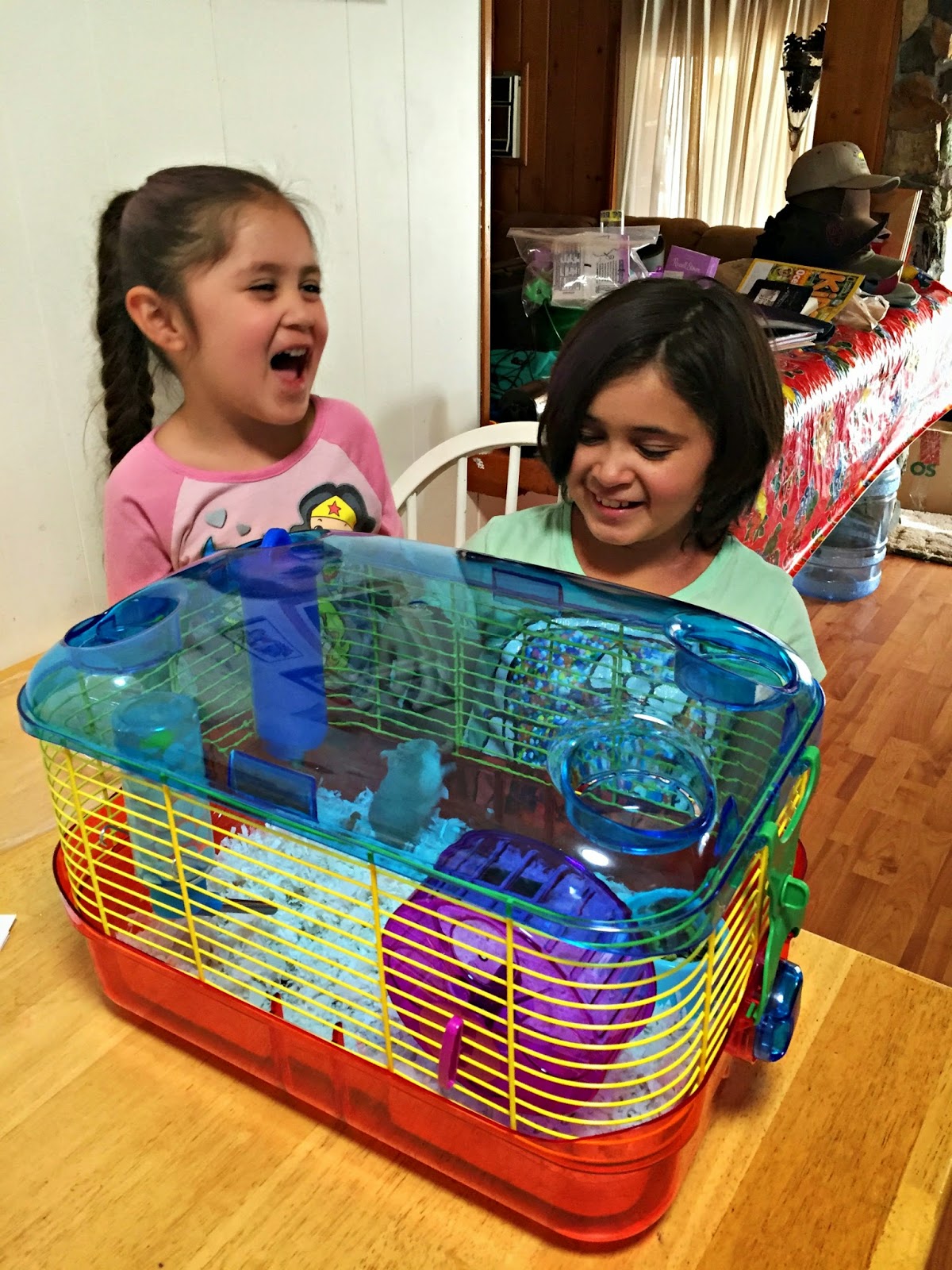 So we would like to introduce you to the newest member of the tribe... 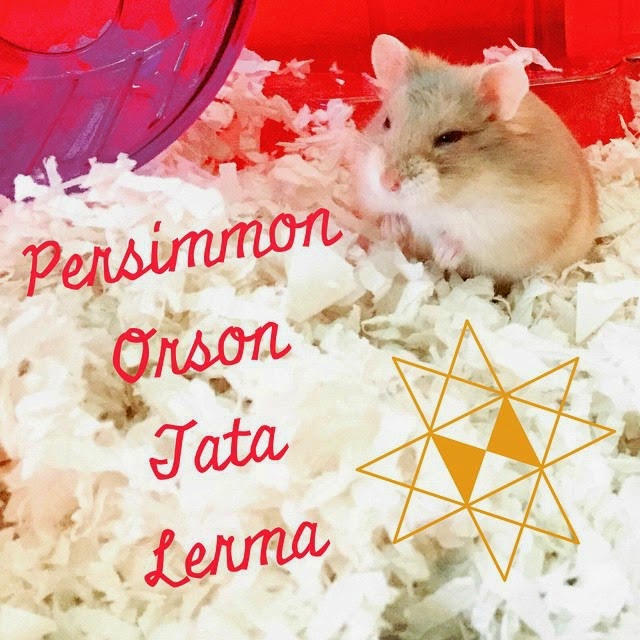