Last weekend we packed up the Landcruisers and headed out to Johnson Valley (aka The Hammers). It's there where the red pin is. It was about an hour and a half drive from our house. This area is the location of the Annual "King of the Hammers" race. The guys went to that event last year.  During "King of the Hammers" the area is packed, but the weekend we went it was pretty empty. 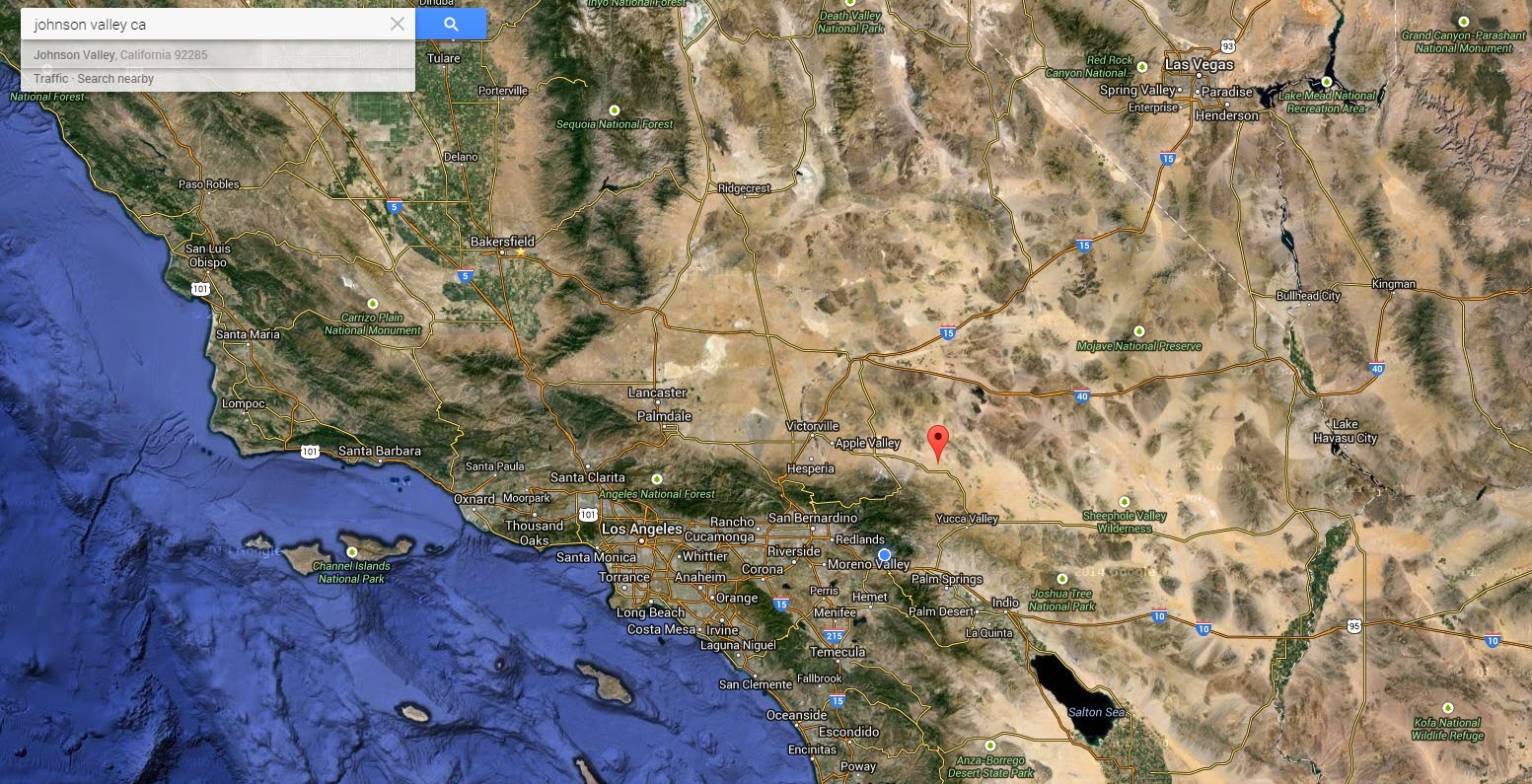 Dirt roads and blue skies for miles and miles. 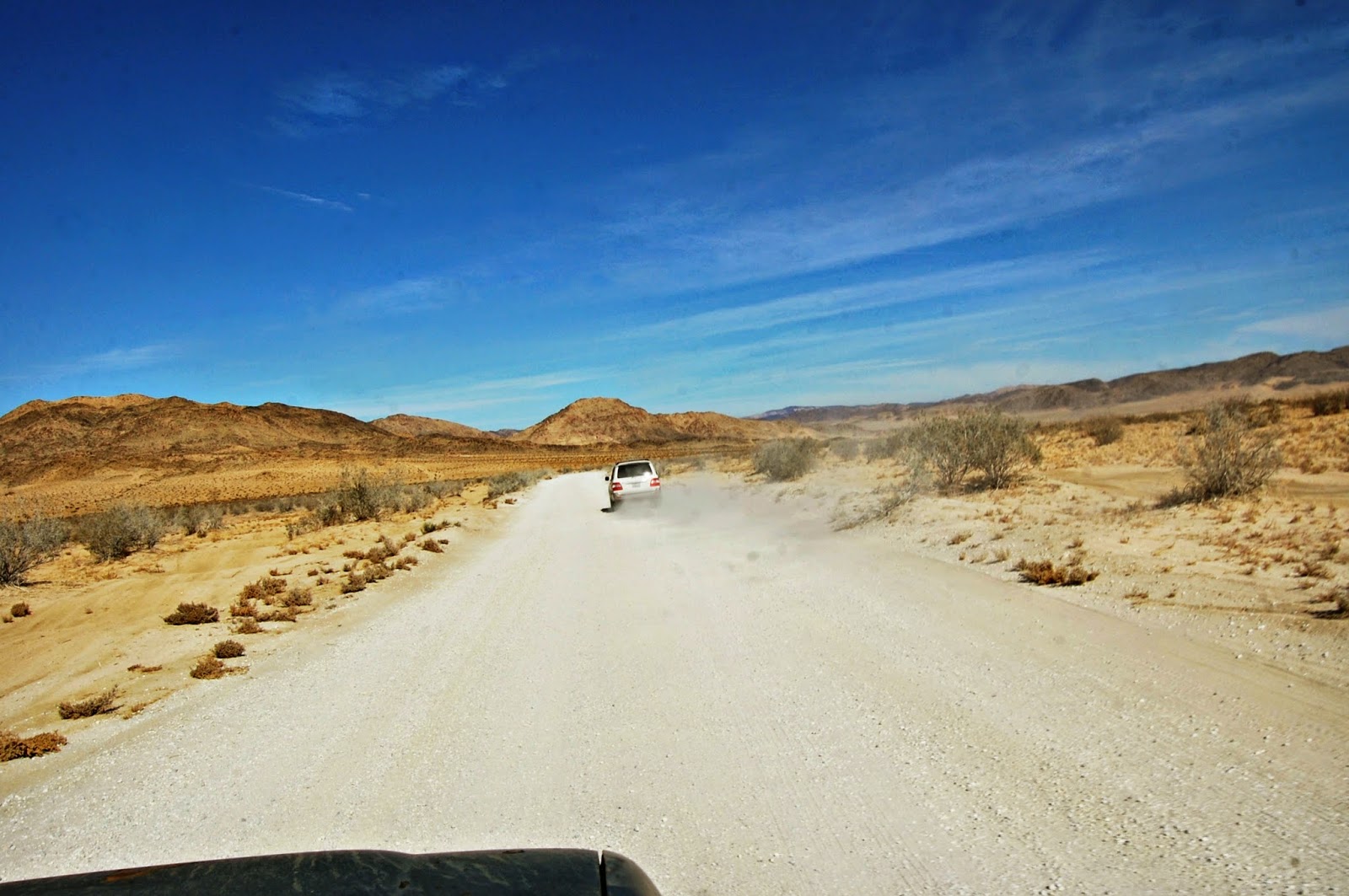 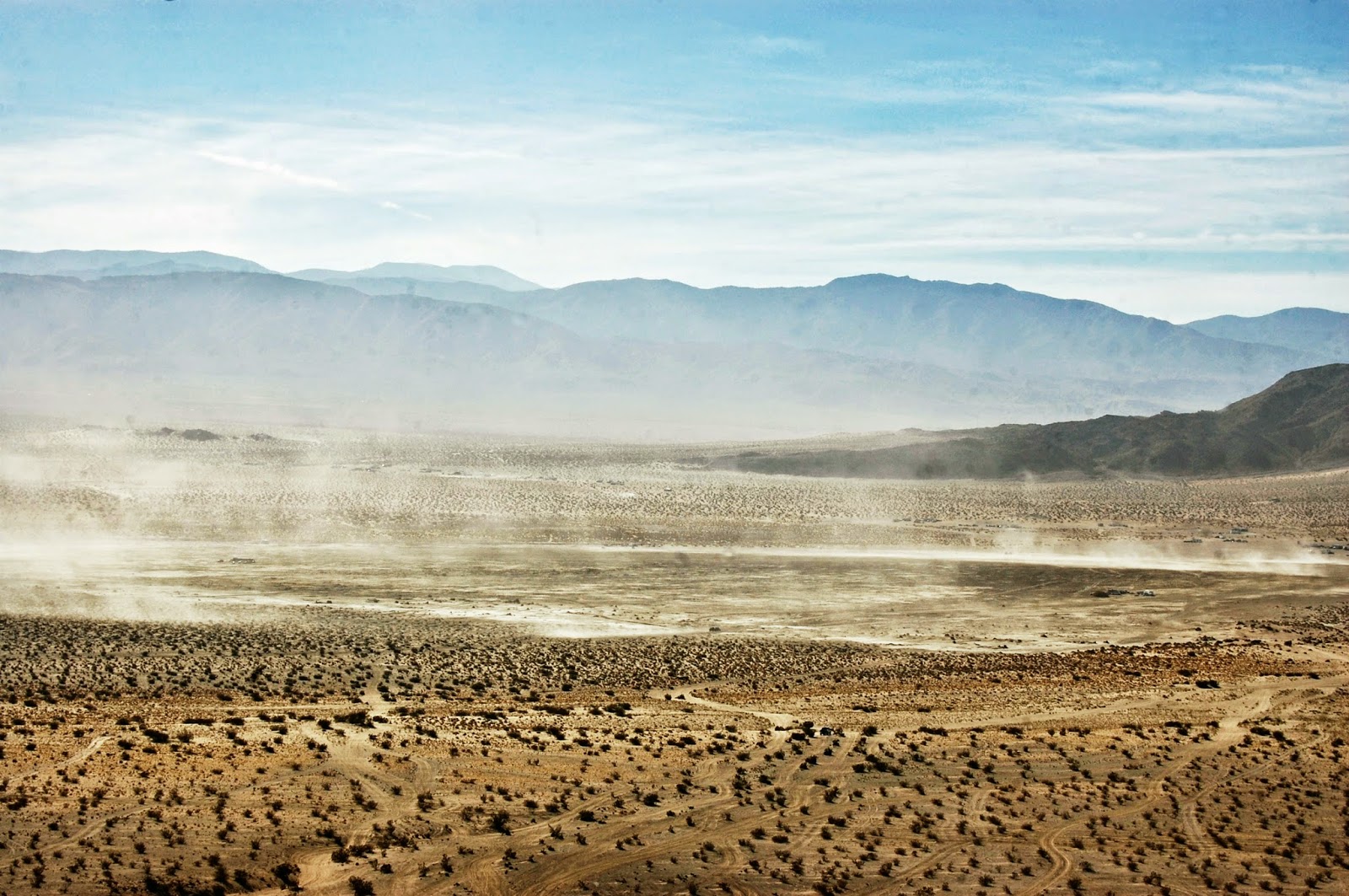 The wind was picking up off and on during the day. We kept the kids in sunglasses to help with the sand.

Joey just put on new tires on the Cruiser so this was the first trip with "new shoes on the whip" (as the guys say). I don't even want to say out loud how much we had to spend. But it was nice not having to have that worry of old tires in the back of my mind. 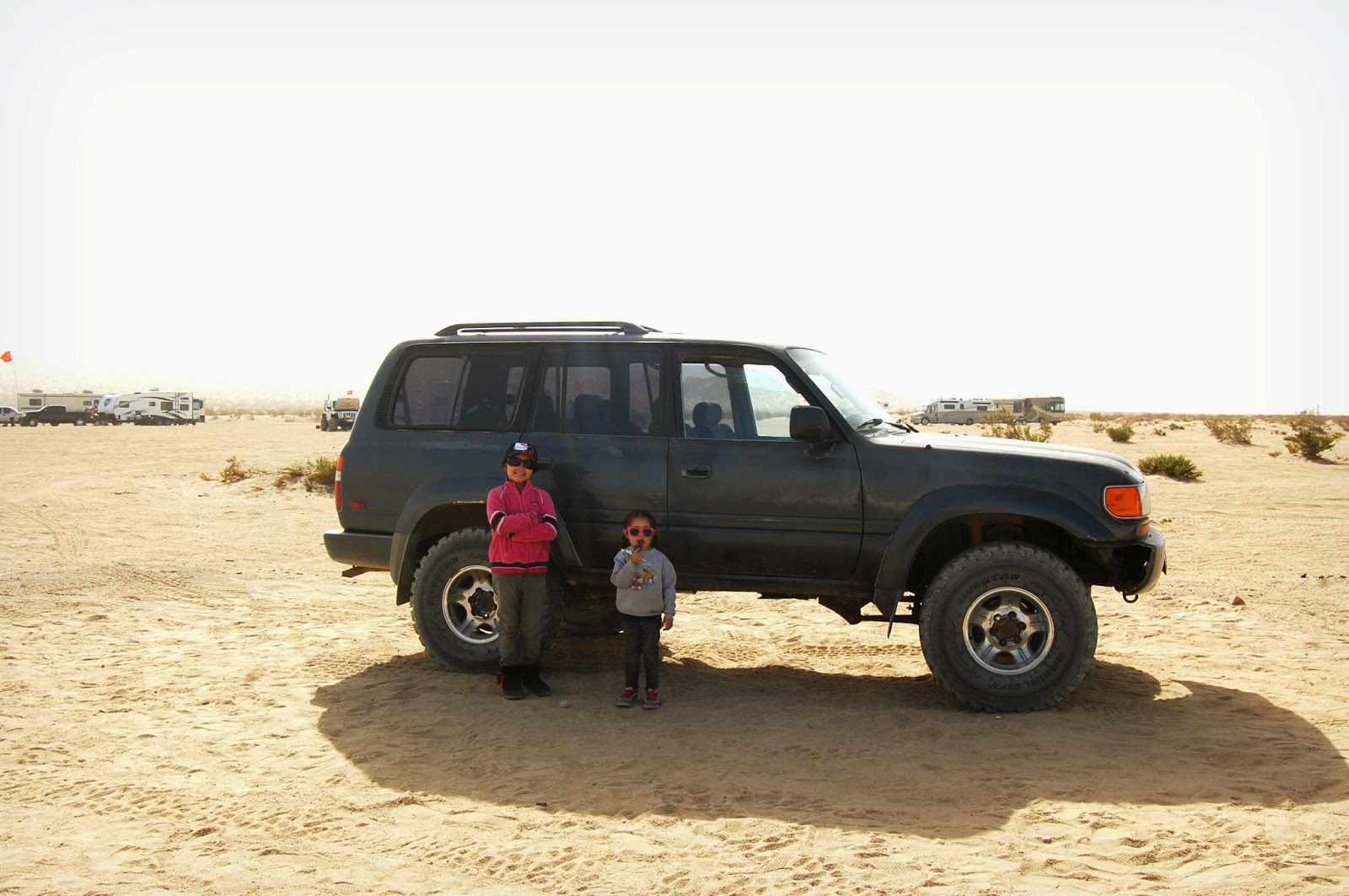 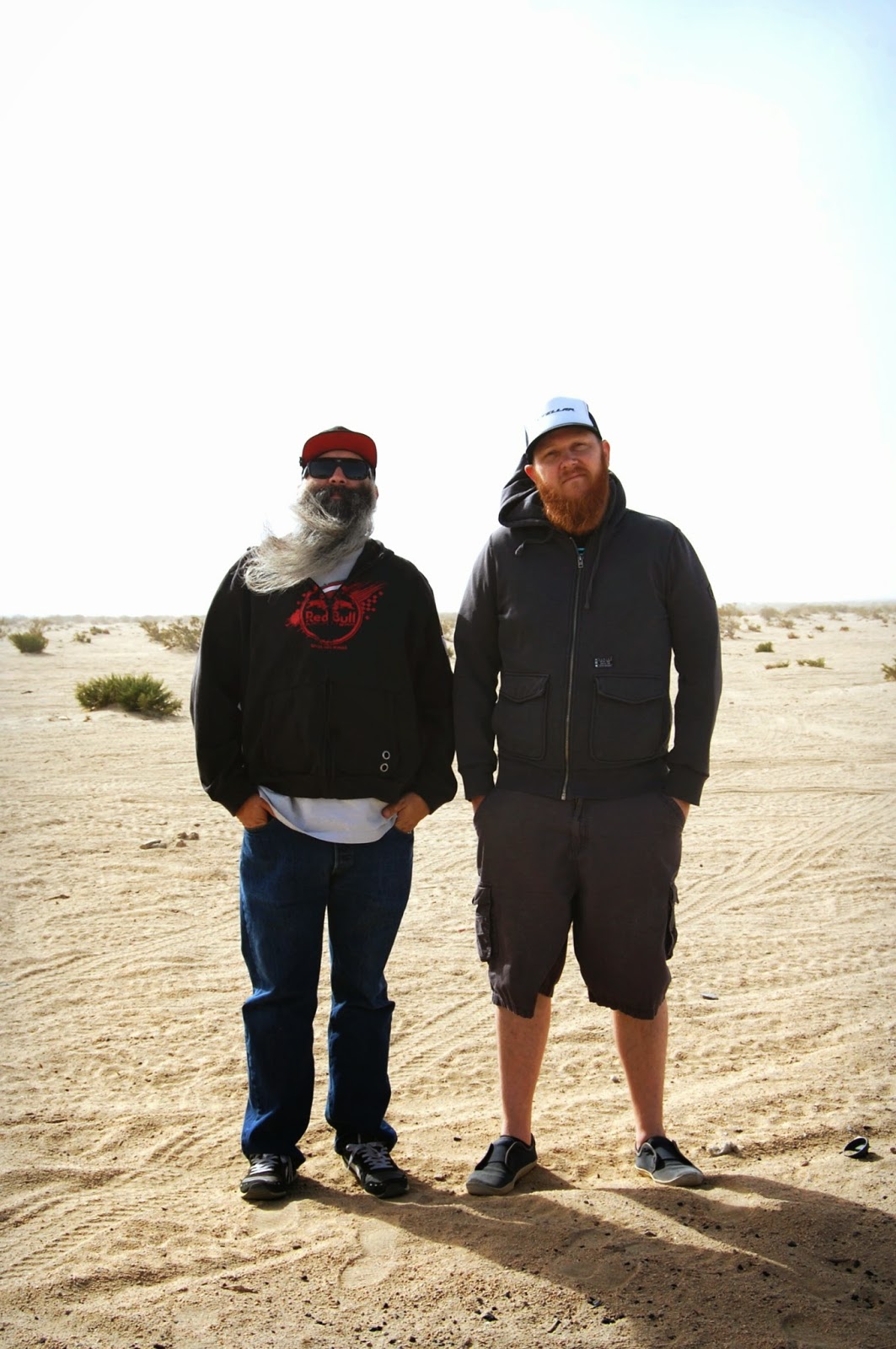 The little guy. We are lucky that all the kids are pretty happy with dirt, a shovel and some chalk. 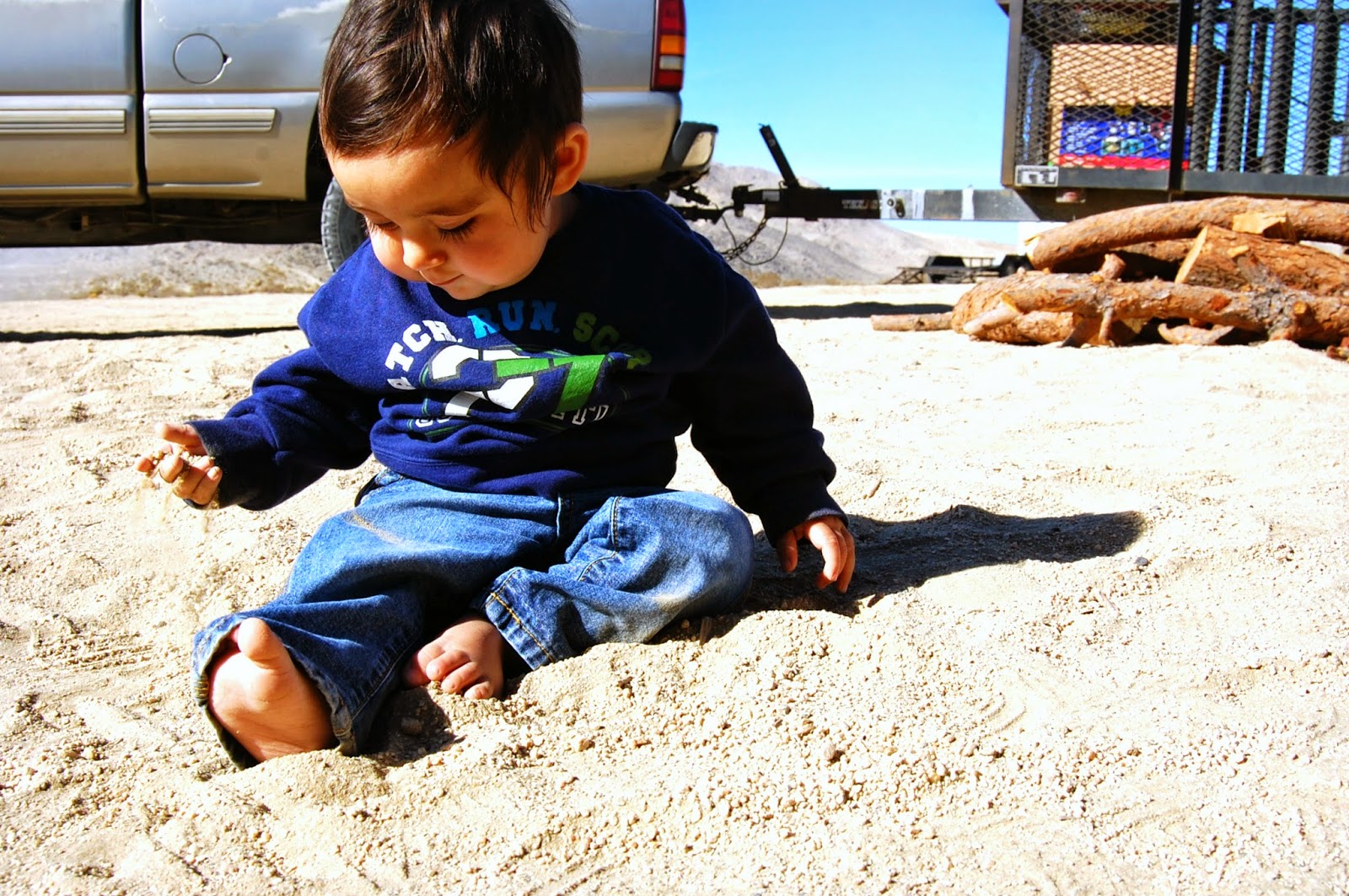 Our first stop was to a rocky hill called "Chocolate Thunder". I am serious that is what it's called. I asked like 7 times. A mix of loose sand and rocks make this a place for rock crawlers to play. We drove up to the top and sat and watched a few crawlers make their way (or not!) up the hill. 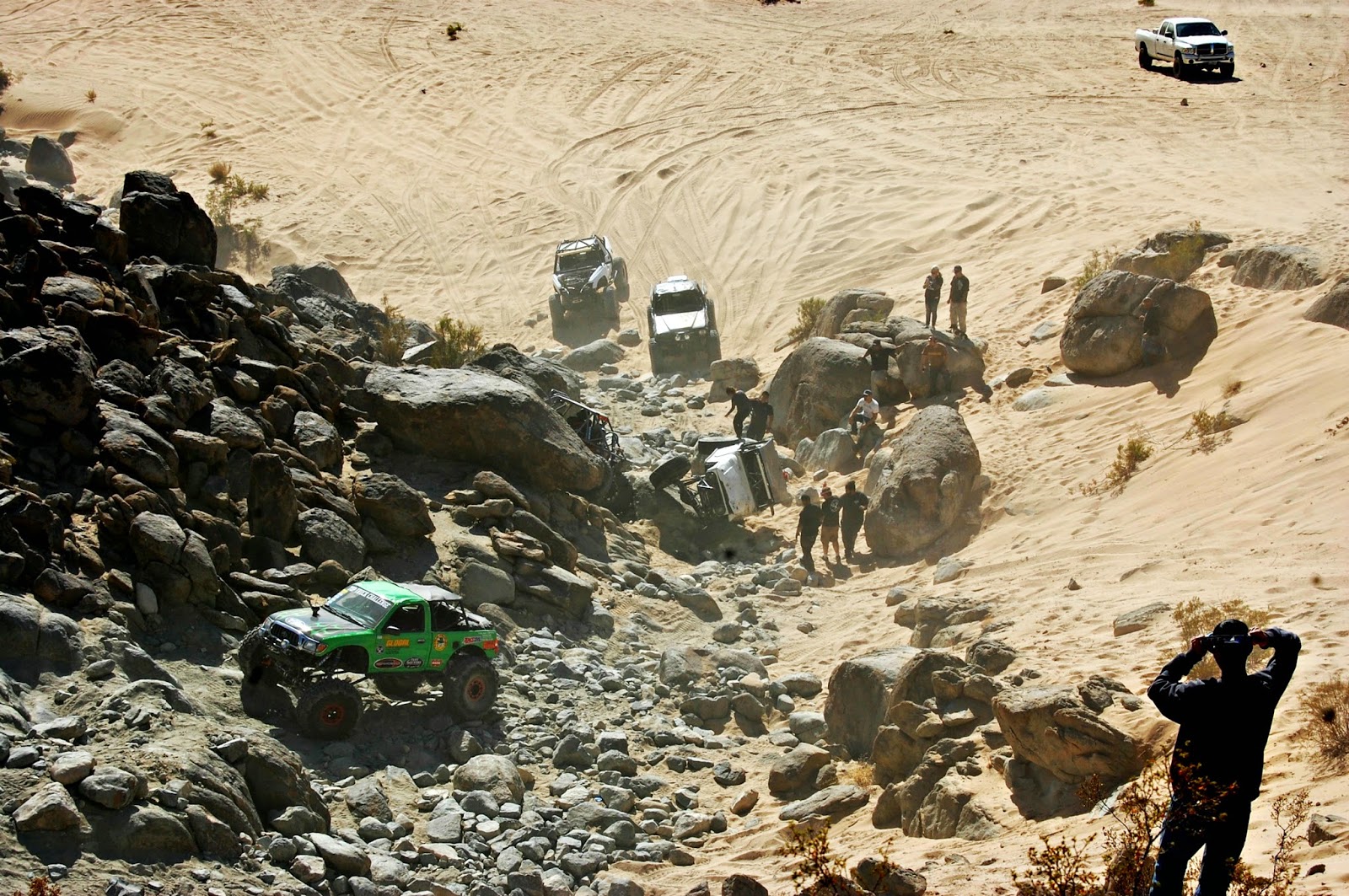 My handsome Joey. Isn't his nose (and beard) perfection? 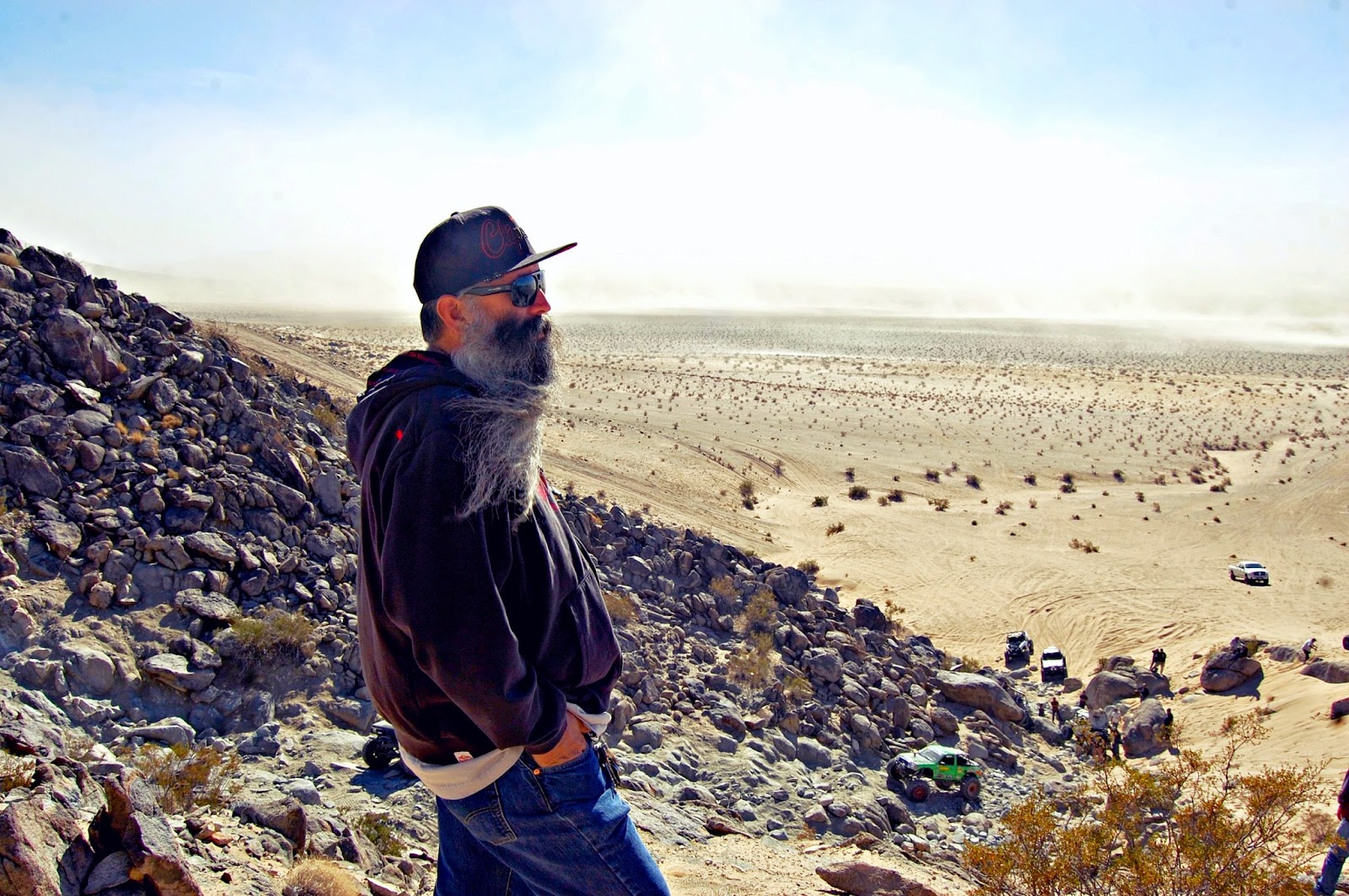 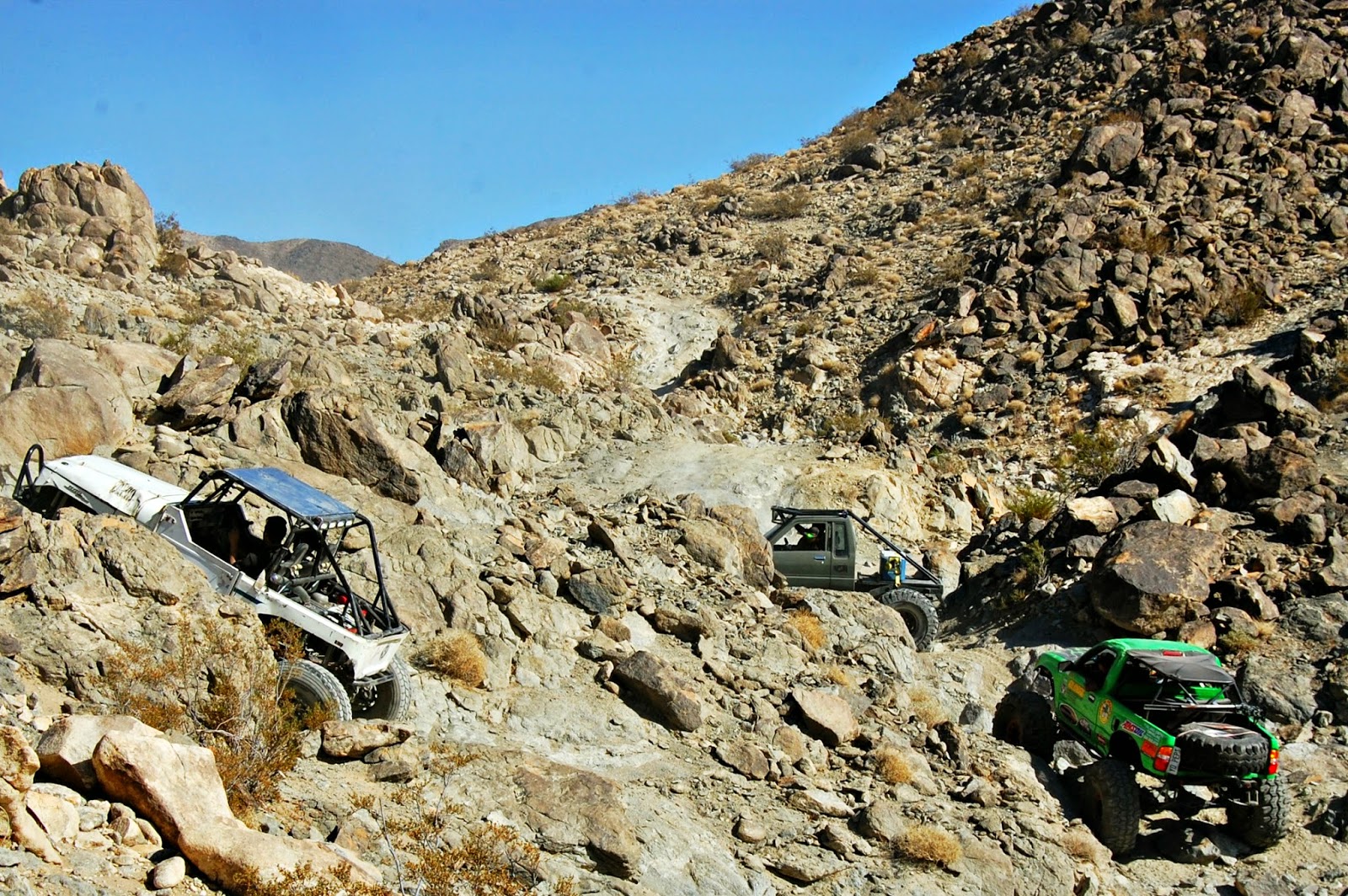 Louie and a rock crawler. 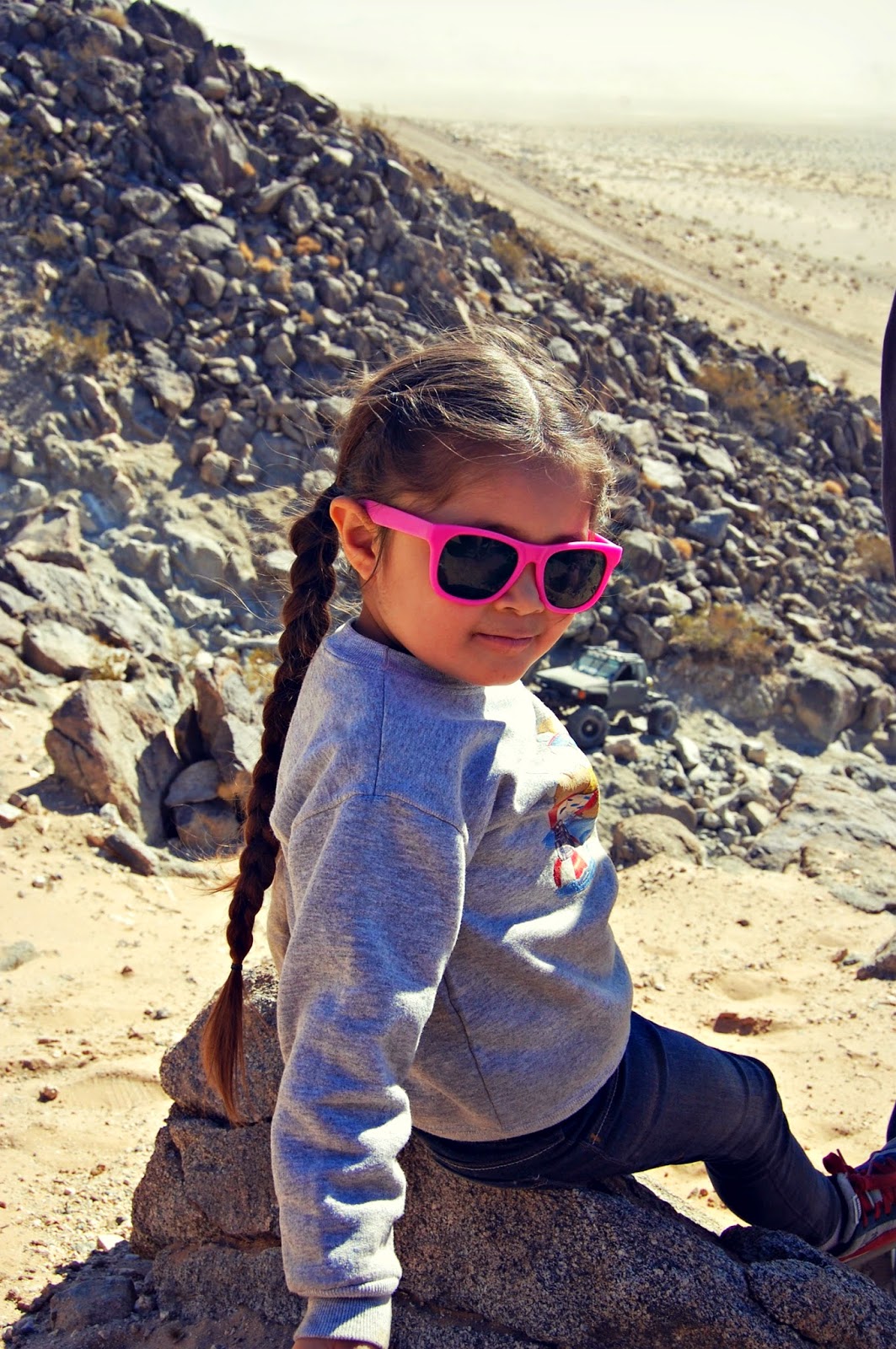 After some time on Chocolate Thunder, we decided to head over to "The Backdoor"  (Yes also the real name.) As usual, Matty took the lead and ended up leading us on a 45 minute detour.  Then he radioed over and in not so many words admitted he was lost and asked Joey to take the lead. So Joey lead up right to "The Backdoor". (No matter what it always sounds dirty) 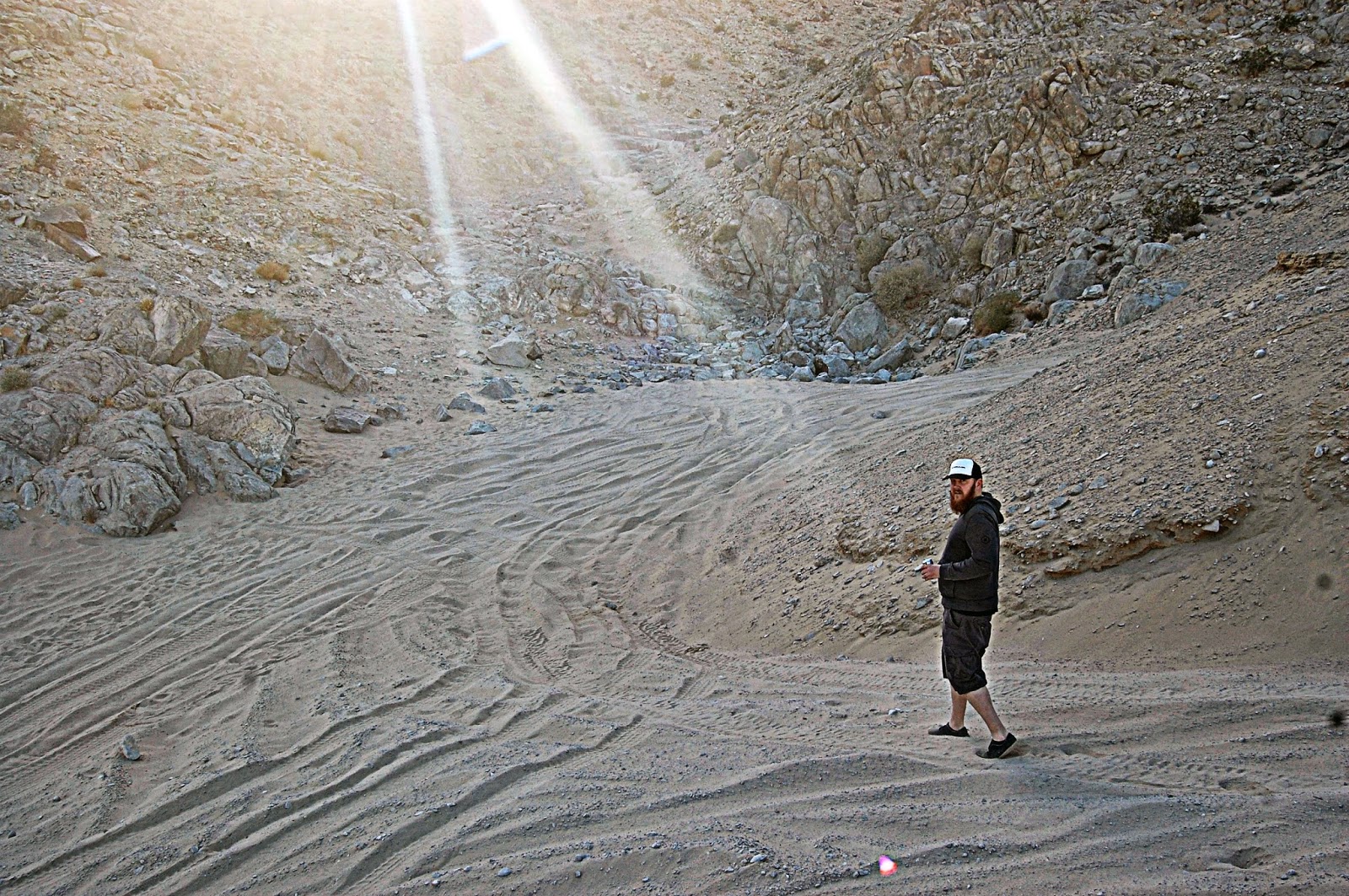 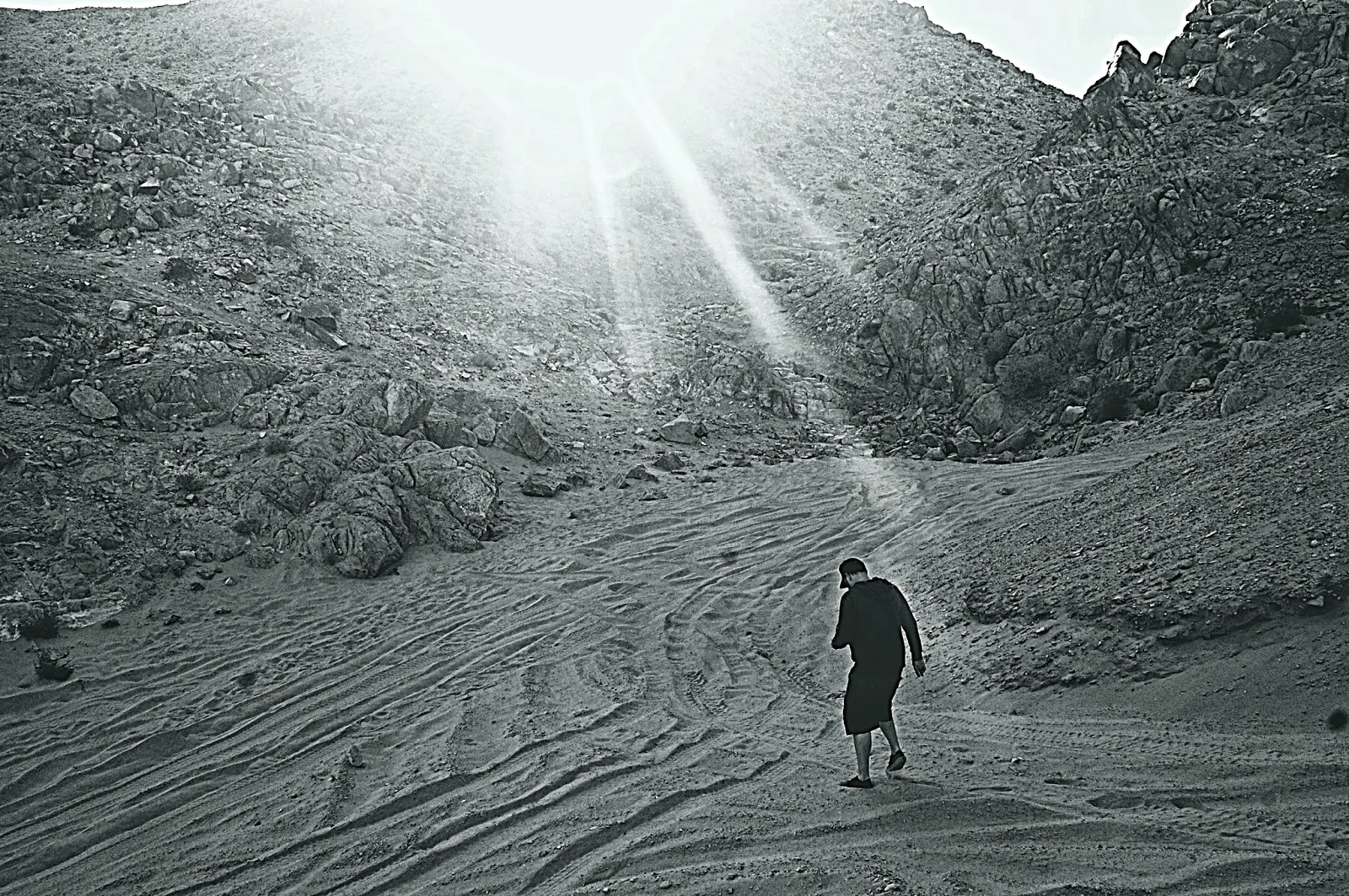 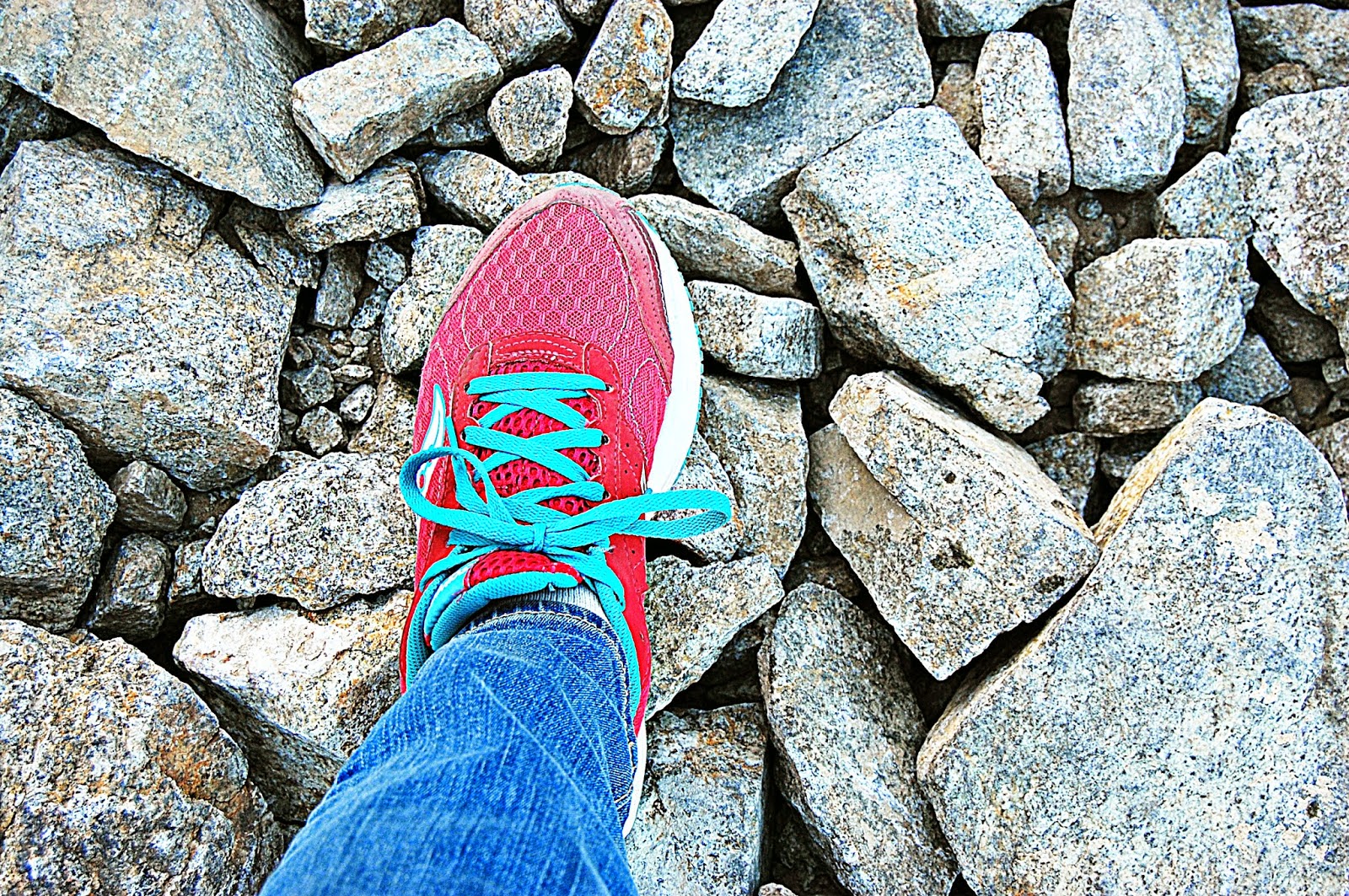 Phi posing in front of the wall of rocks complete with oil stains. 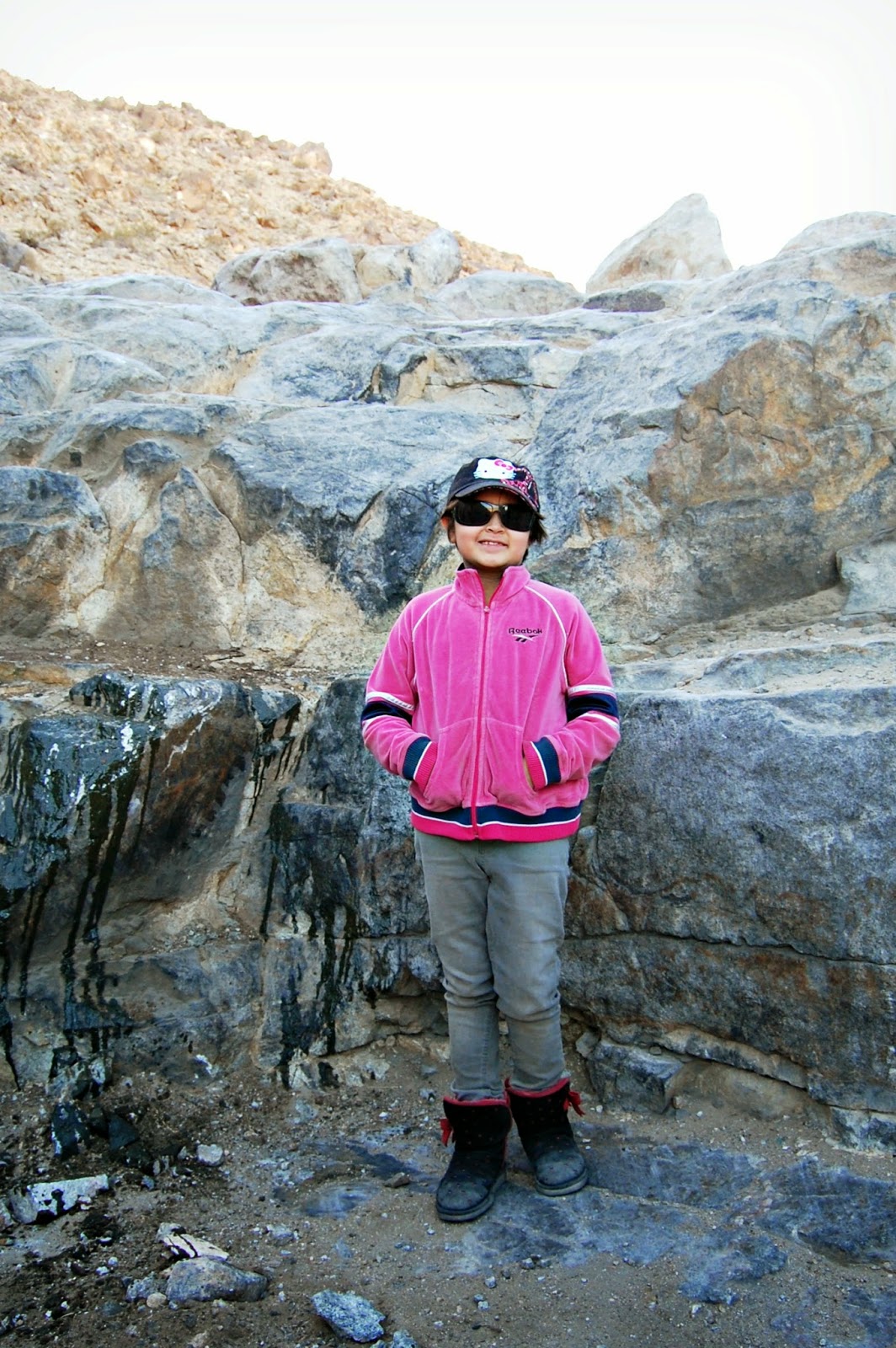 I still can't believe how beautiful the desert can be. 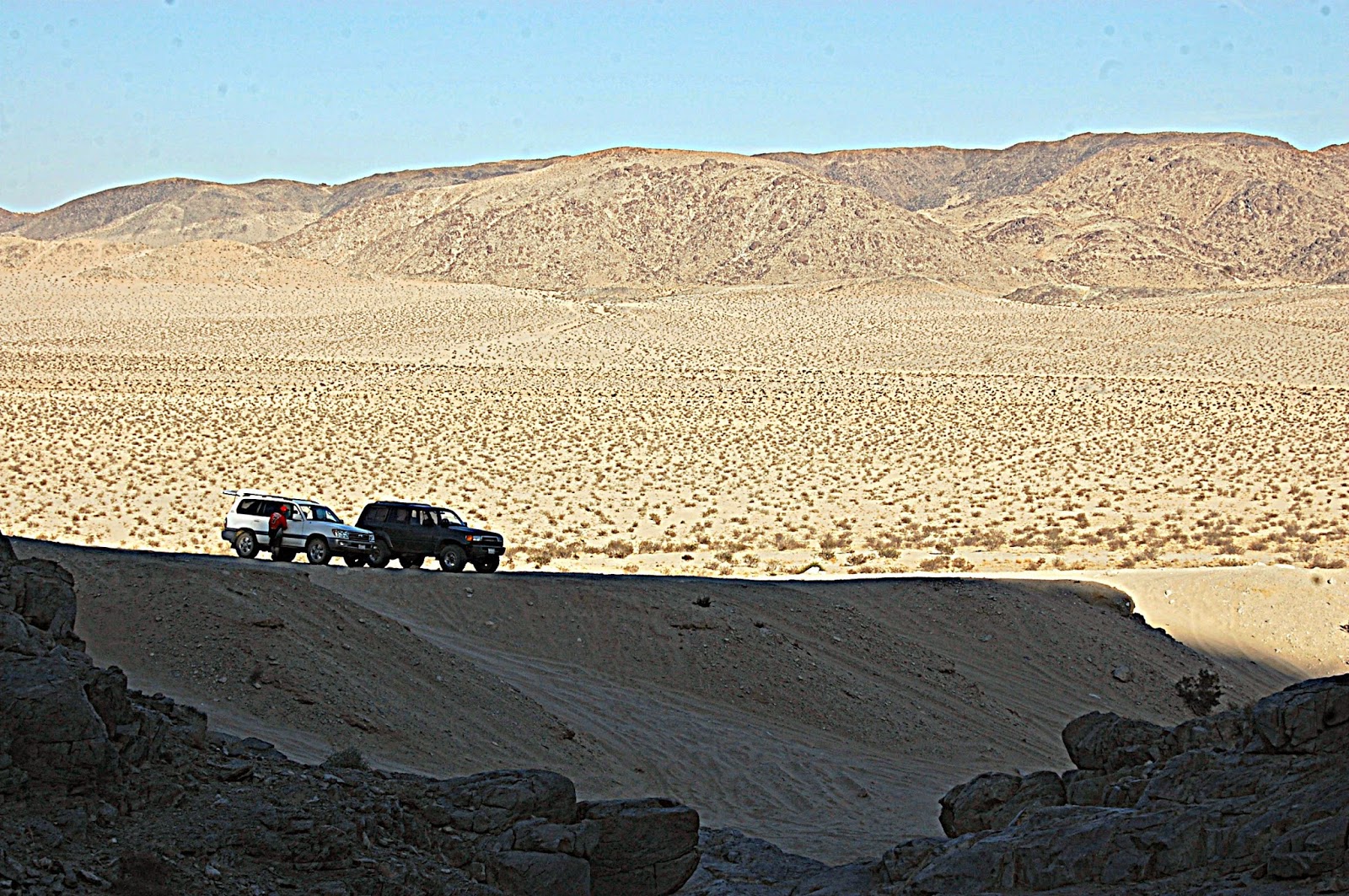 Phi is getting to the age where she likes to protest to any plans we have. Luckily she is still at an age that once we get there she has a great time. These trips are not only fun but they are educational (mostly because Uncle Matty can turn anything into a boring lesson) and are really great family bonding time for us and the kids. 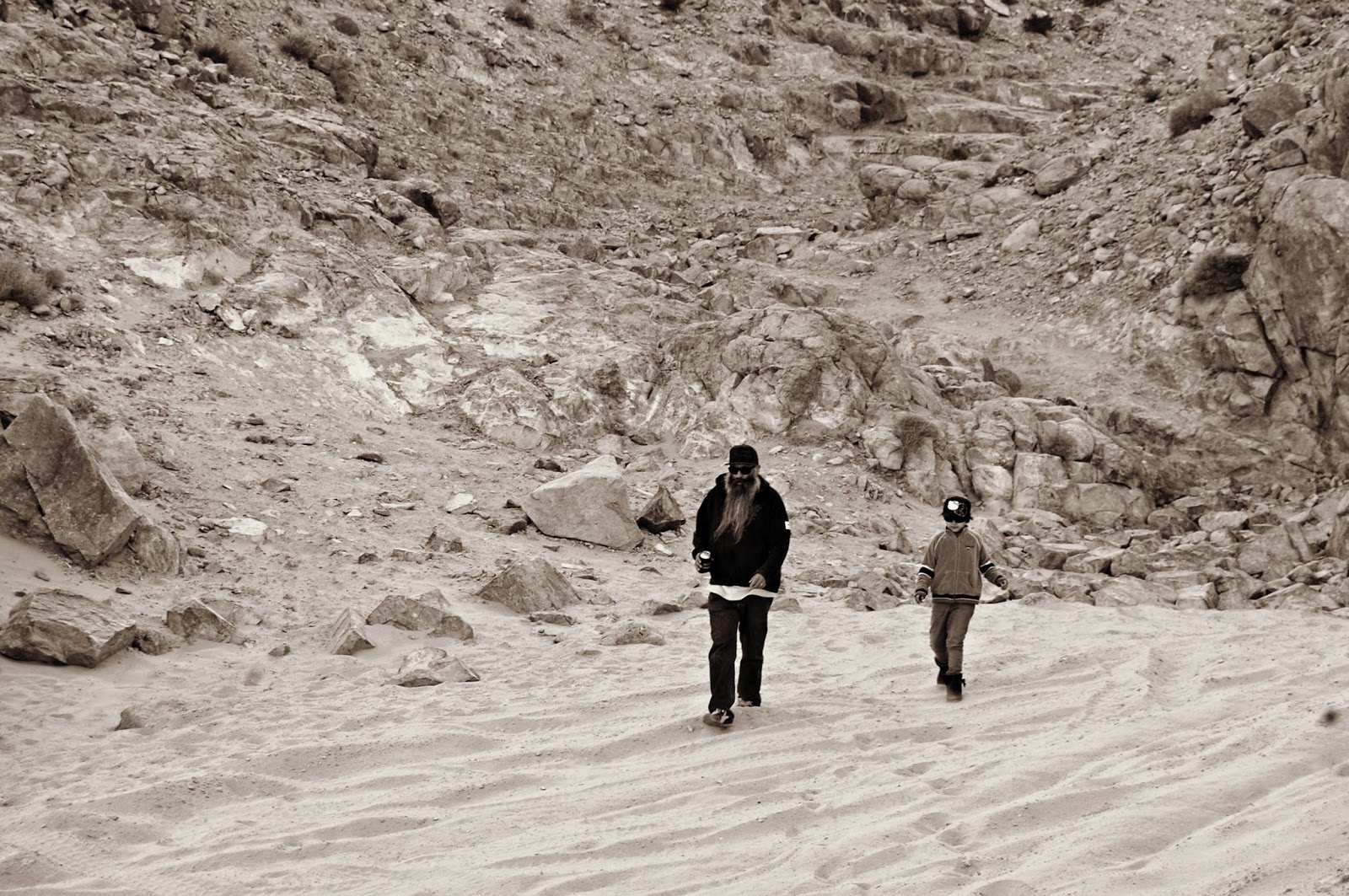