Today is the compact disc's 30th birthday. Crazy huh? Dang I am old. So I was reminiscing  about the first CD I ever bought. Well technically my Pops bought it because I was just a kid with no income.

My best guess is that it was December 1984. So we were on Main Street, at a parade. It was raining. Then it started to rain hard. To get away from the weather my Mom, Dad, Me, and Ouie ( ah the good old pre-Elaine days! j/k) walked into an appliance store. My Pops has always been the kind of guy who sees something he wants and just gets it. That's just his style. Whatever, I ain't mad at him. ANYWAYS. On that rainy day my Pops saw a stereo system he wanted. It was in a tall cabinet and it came with a tape deck, a am/fm radio, a record player at the bottom and a CD player! Now up until then we had been rocking out to songs from the radio recorded onto cassettes and records. Like vinyl records. A CD player was state-of-the-art. I didn't know anyone with a CD player! Now I am sure this item was expensive, and well beyond my parents budget. I can imagine my Mom giving my Pops those "we can't afford it" looks and my Pops ignoring them.

I asked my Mom if she remembered buying it. She said...

"We bought it at Jay Hight's. It was a complete stereo system with am/fm radio, receiver, record player, and cassette player. I don't remember if it had a cd player. Dad will probably remember. I think it costs $5000. We bought it on credit and I'm sure it took years to pay for it. We took parts of it to the Moorpark house. In fact we just recently got rid of the record player that we had stored in the Santa Barbara house."

I ran over to the CD section and began flipping through the giant cardboard boxes that CD came in in 1984. I settled on these 2...... 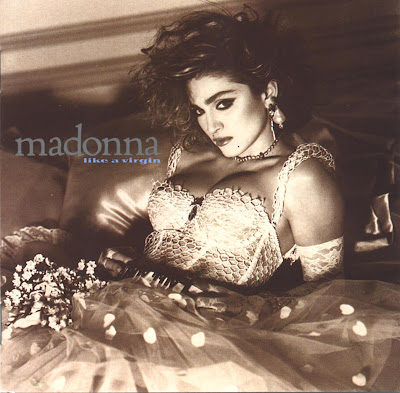 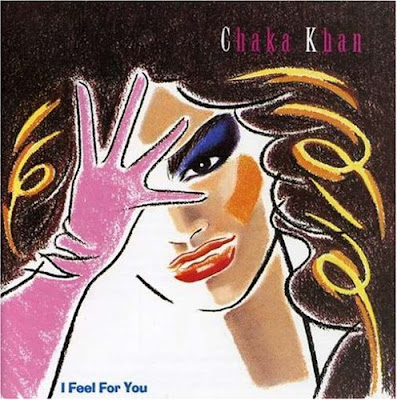 This is what 7 year old me picked out. The Phi is 7 and doesn't even really understand was a CD is, but she has super awesome taste in music. Just like her Momma did at 7 years old!

So in 30 years the CD went from state-of-the-art to practically obsolete! Awesome!