Metalachi has become one of our favorite bands. The band is exactly what is sounds like metal and mariachi mixed together. Sounds weird? Nope sound freakin awesome. 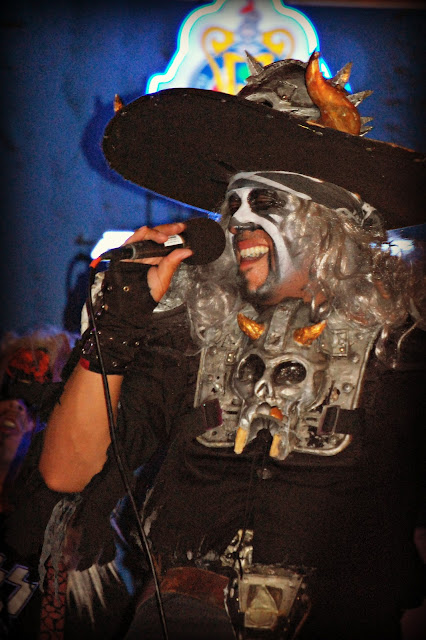 The band has 5 members, a singer, bass, guitar, violin, trumpet and vocal. Do not let the silly costumes and accents fool you. These are 5 very talented musicians. 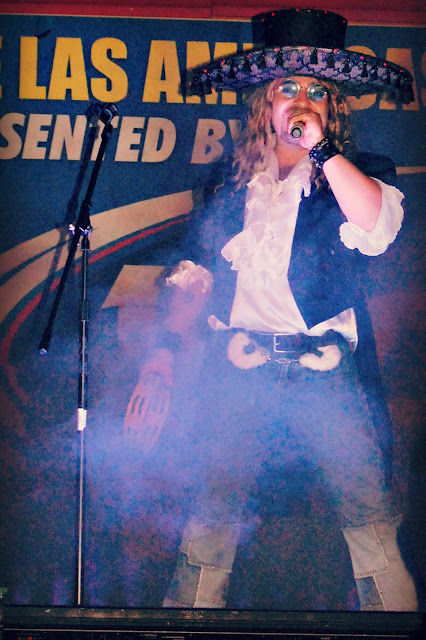 We got there for the end of a set. They played "Living on a Prayer" by Bon Jovi and seamlessly transitioned to "La Bamba" and it was amazing. 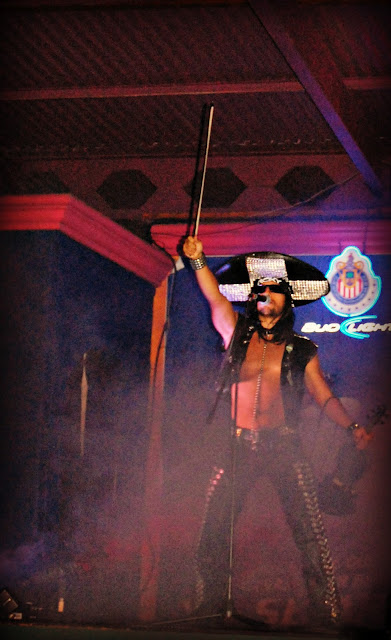 The violin player was my favorite. Mostly because it was awesome to see such a bad ass looking dude play the violin. And he reminded me of my friend Conrad. 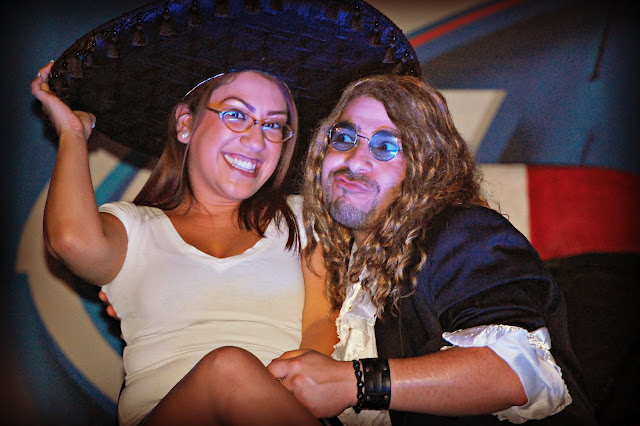 We had such a good time. Me singing along, Joey waving his zippo lighter/iPhone in the air (there's an app for that), Phi waving her hands back and forth to "Every Rose has its Thorn", and Lou sleeping because apparently Metal/Mariachi is lullaby's to her. 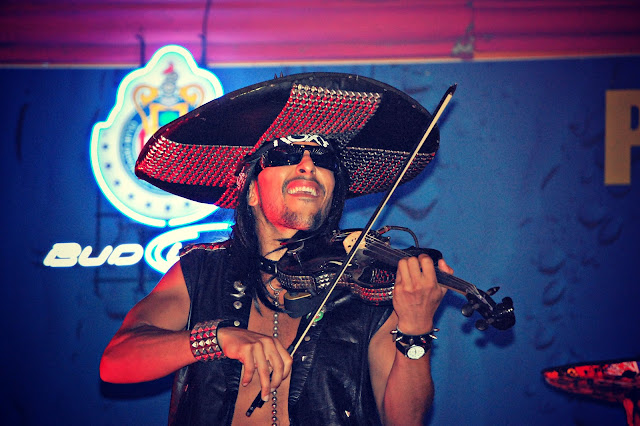 You wouldn't think that metal/rock songs would translate well with mariachi music, but Metalachi does it perfectly. 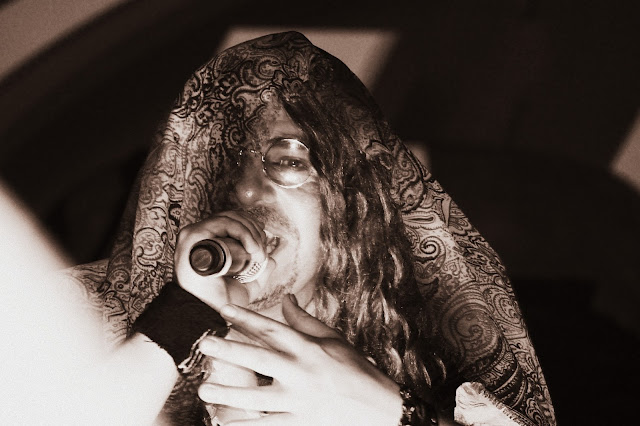 We bought the cd and listened to it the whole way home. The other day The Phi tells me "Mom I have 2 favorite bands. One Direction and Metalachi". There is hope for her yet. 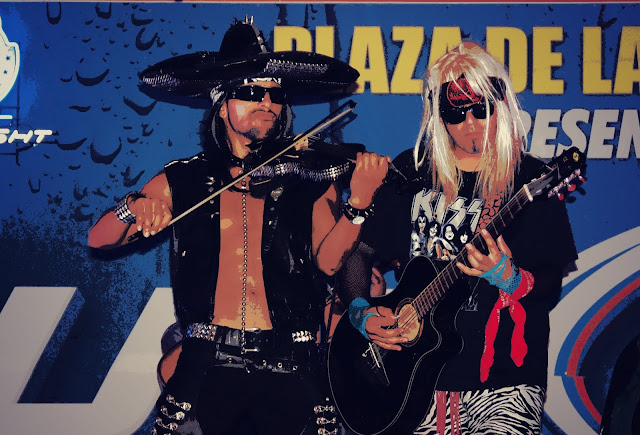 We are fans. And we are heading out Friday to see them play at a swap meet. And we are super excited. 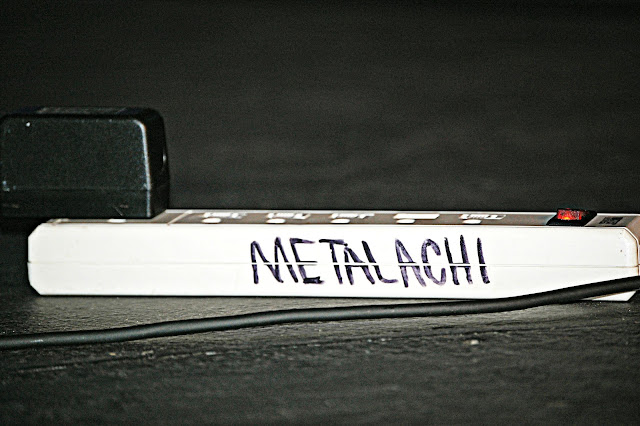 Prepare to have your mind blown.....