So my parents held the first ever WAN (grandkid edition). They took 4 of the 5 grandbabies to Legoland.  It was a super awesome day for all the kids. Filled with popcorn, pizza, lemonaid, candy, rides, gifts. You know just general spoiling. They all came back with giant smiles on their faces. 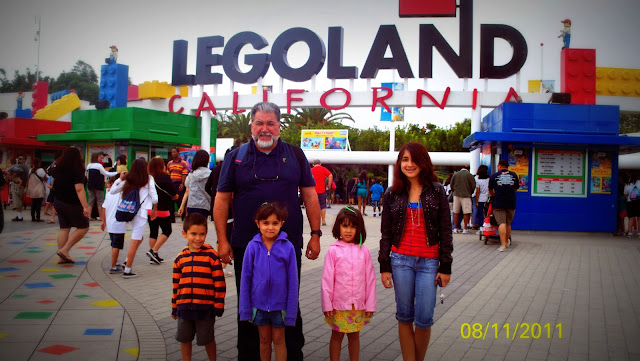 My parents and the kids all spent the night on Friday and after a nice breakfast my parents and the kids headed back home. As they were leaving I told The Phi that she was going to have to take a bath. She immediately started crying. Her skin was starting to get really rashed out and she was itching like crazy. I knew she had not had a bath the night before.  The crying got worse and I asked her to go to her bedroom. Once she was done crying then I will take her a bath. After awhile she came into my room, still crying and asking to postpone her bath. I told her no that she needed a bath and she had already wasted so much time that we had missed the library end of summer party.

She lost her shit.


For the first time ever we had to deal with the pounding on the wall, the crying, and the screaming "BUT I WANT TO GO" and a few "I WANT TO GO NOW!"'s thrown in there. All together it last maybe 10 minutes, but it felt like hours.

So how did I handle it? I completely ignored her. I made Joey ignore her. Then when it was over I explained to her that what just happened was called a temper tantrum and that it was how baby's acted and I would not accept that kind of behavior and if it happened again she could say good-bye to her playroom and all the toys in it.

What happened I like to call a post-Wantrum. According to my Mom The Phi is not the first to experience this. My Mom has her theories about them. Here is what I think happened.

The Phi had spent the night before Legoland with her cousins at Chuck E Cheese. They stayed up late and woke up super early. The day with my parents was filled with fun, rides and really anything her little heart desired. Then she came home and I told her it was time for a bath and reality mixed with exhaustion and disappointment that the fun was over combusted and we had ourselves our first temper tantrum. 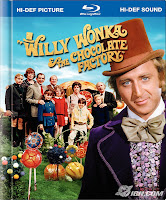 Here are my thoughts on the whole thing. The Phi is a good kid. She gets good grades, doesn't get into trouble, listens to Joey and I and is even helpful with Lou. She deserves to have days like my Mom and Pops gave her. All the kids deserve it. And you know what, my parents have been damn good parents who have worked really hard and they deserve to spoil their grandbabies.

The situation made me think about the Charlie and Chocolate Factory movie. I want The Phi to be like Charlie. See all the other kids were brats and when confronted with all their hearts desire they became even brattier and ended up kicked out in horrible ways. Charlie was the good one and he ended up with the whole damn factory.

We try to teach our kids how to deal with disappointment and bad times, but I want my kids know how to deal with the good times too. Sometimes in her life she is going to have some really good times. She needs to learn how to take the good and take the bad, you take them both and there you have, the facts of life.
I want The Phi to be able to enjoy the good times without the backlash of reality.


So it took over 6 years for The Phi to have her first temper tantrum. I am really hoping that it never happens again. Because I really don't want to pack up all those toys.