I always thought The Phi was one of those kids who just lacked imagination. She was not one to play pretend, or set up elaborate back stories for her Barbies. Except for Schmonkey. See Schmonks (as we refer to him) has been The Phi's since she was in the womb but for over 4 years he stayed in the stuffed animal bin. When I was pregnant with Lou, The Phi found Schmonkey and they have been inseparable (except the times she leaves him places and we have to frantically run through Target looking for him) since.

Schmonkey is one interesting character. According to The Phi the following statements about Schmonkey are true: 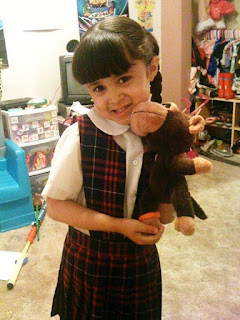 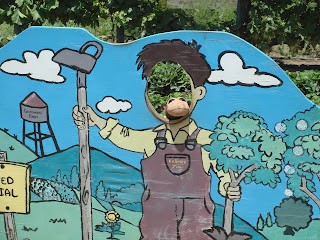 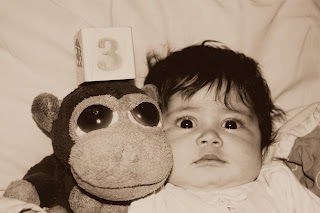 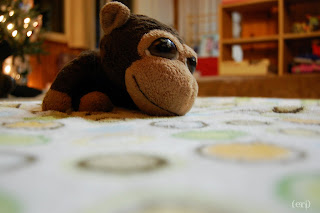 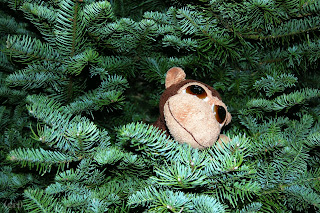 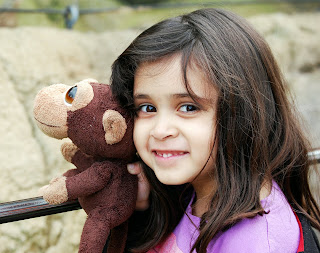